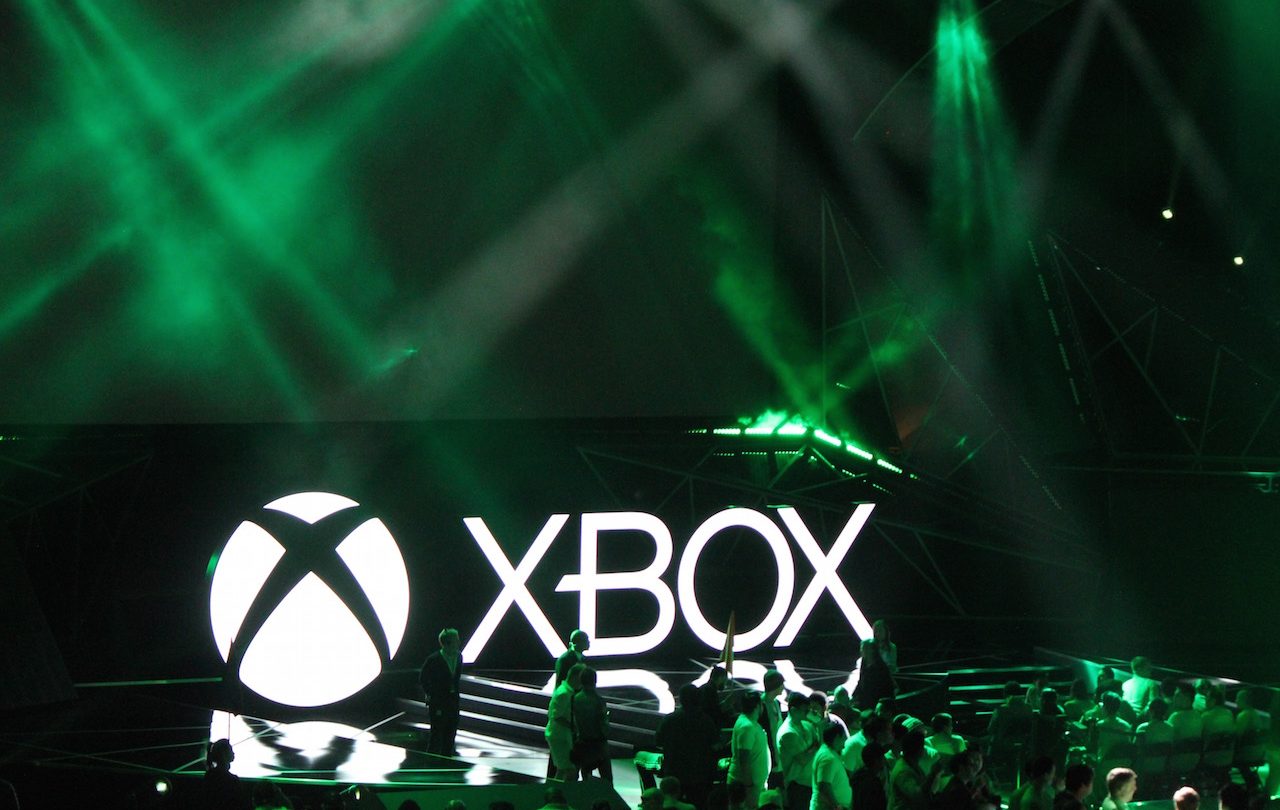 The first press conference of a very busy Monday is about to begin as Microsoft takes the stage at the Galen Center to discuss the future of the Xbox One. It’s going to be hard to follow up Bethesda’s impressive showing from Sunday night, but Microsoft has a lot to prove with the PS4 regularly trouncing the Xbox One in sales.

Last year, Microsoft split the show into two distinct sections: games coming out before the end of the year and games that we wouldn’t see on store shelves until 2015 at the earliest. Personally, I was a huge fan of that format, effectively managing the expectations of the audience and viewers around the world.

This year, we expect to see plenty of screen time for Halo 5, some new footage from Forza 6 and Rise of the Tomb Raider and an announcement of a new game from Rare. Third parties are sure to be present as well – it will be interesting to see who shows up at Microsoft’s conference and who shows up at Sony’s later today.