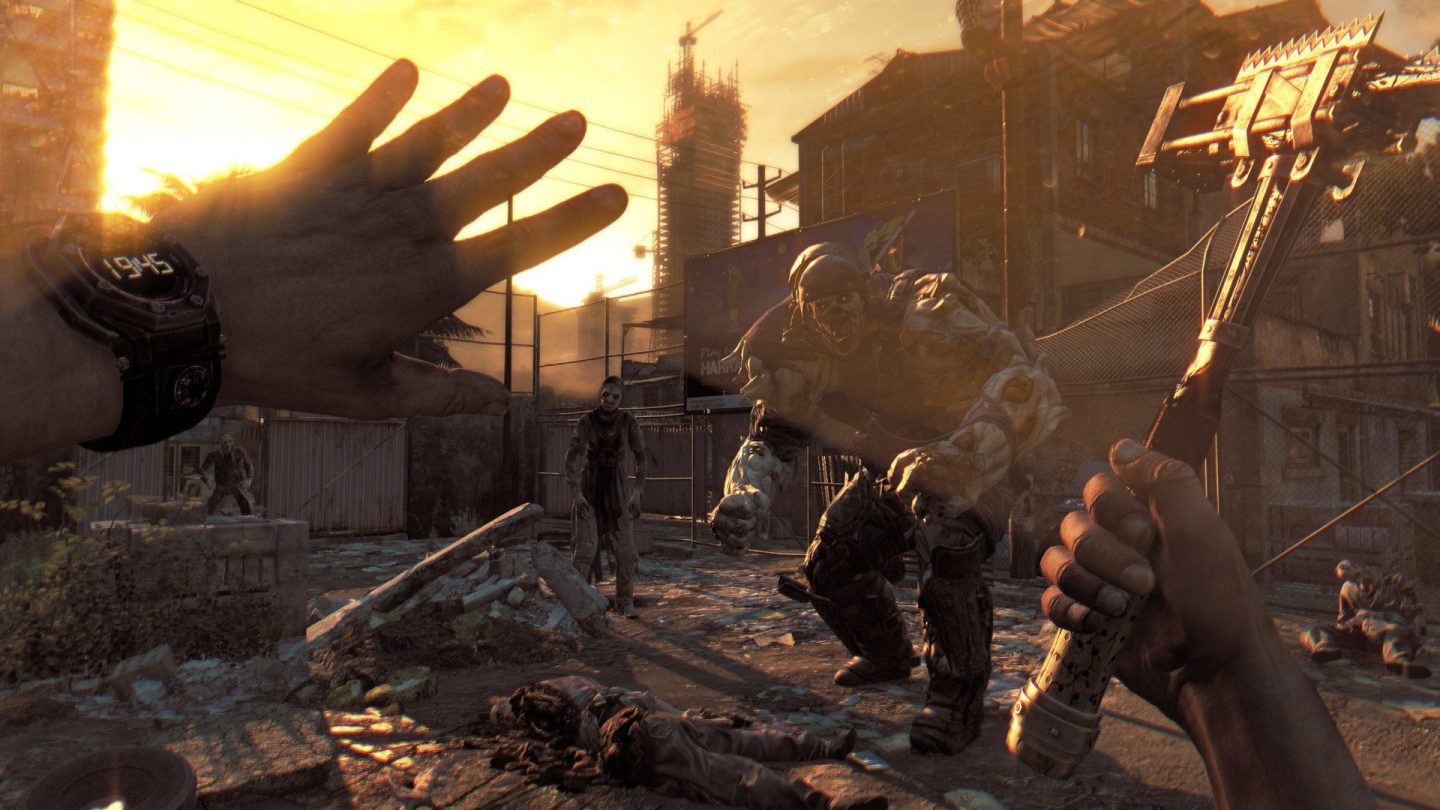 There are a few huge titles hogging the attention of gamers during the first quarter of 2015, but no conversation is complete without a mention of Dying Light. This first-person, open-world adventure game is from the same team that developed Dead Island, but has a much stronger focus on traversal and melee combat.

MORE GAMING: Watch the intro to ‘Evolve,’ the most anticipated co-op shooter of 2015

It’s fair to say that the Dead Island games were divisive. Techland failed to fully execute on the promise of an open-world survival horror game with the first game in the series and then promptly disappointed everyone who enjoyed the game with a broken sequel. Dying Light is the team’s chance to start fresh.

In order to show off just how much better Dying Light is going to be, the developers streamed over an hour and a half of live gameplay on Twitch in late December. After watching the video, I can say with some confidence that the game looks visually stunning, mechanically sound and genuinely terrifying.

Dying Light launches for PS4, Xbox One and PC on January 27th.

Watch over 90 minutes of gameplay in the video below: