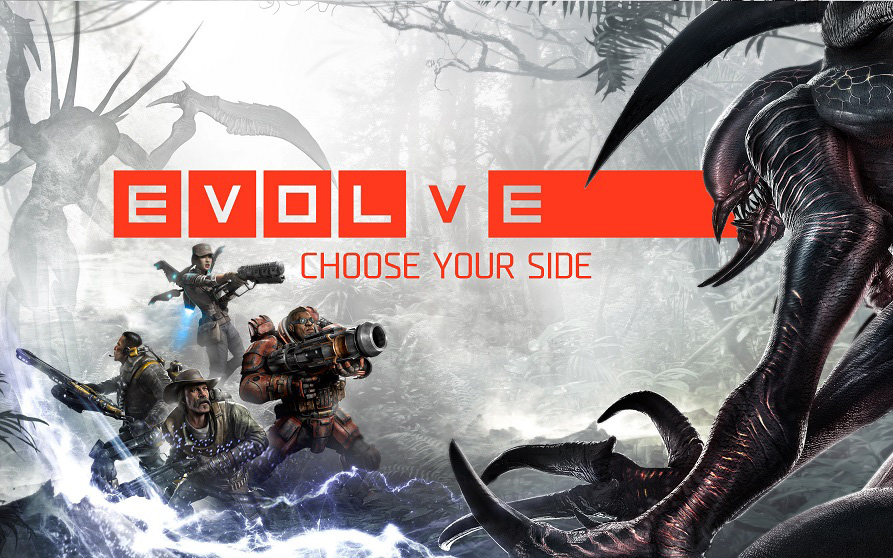 The past few weeks have been a bit of a breather for gamers as the release schedule slowed to glacial pace, but now that 2015 has begun, we have a whole new slate of huge titles to look forward to. Most notable are a few multiplatform releases scheduled to hit in the first quarter of the year, including Evolve, which just went gold this week.

In celebration of the game’s completion, 2K Games and Turtle Rock Studios have released the intro cinematic for the co-op shooter, introducing players to one of the game’s evolving monster and four of player characters tasked with taking it down.

What sets Evolve apart from most team-based shooters is that both opposing sides are controlled by actual players. In other words, there’s a human on the other side of the screen controlling the monster as it forages and evolves while another group of players attempt to hunt it down before it overpowers them.

Evolve will launch for PS4, Xbox One and PC on February 10th, 2015, but the Xbox One open beta will go live on January 15th. Xbox One players will have a chance to test out the game’s Hunt mode across all 12 of the maps that support will that mode at launch. That’s 8 more maps than the Big Alpha from last year. Check out the details for the beta here and watch the intro below.