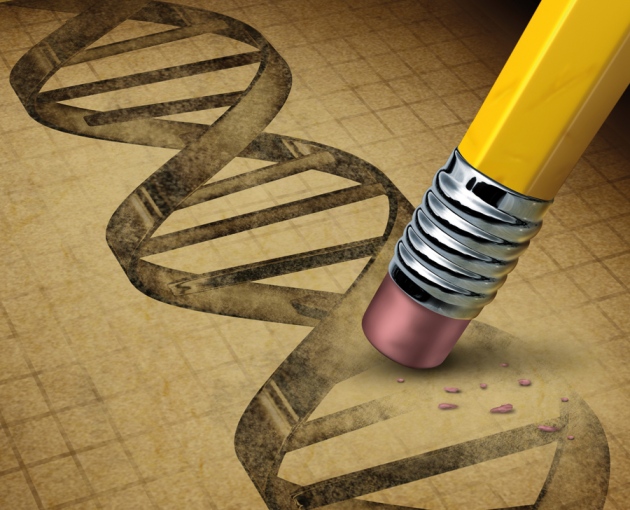 We’re not quite ready to alter human DNA on a massive scale, but there are means to edit genes in some parts of the body such as eyes to correct certain medical conditions. One startup called Editas Medicine will begin testing a gene repair program on humans in two years, marking an impressive advancement for biotechnology. The aim is to fix a rare form of blindness by simply editing out the bad parts from a gene.

Editas Medicine uses a technology called CRISPR, MIT’s Technology Review writes, that was invented just three years ago and has been spreading through biology laboratories. The technology has already been used to edit the DNA of monkeys, but Editas might become the first company to start clinical trials.

The startup plans to treat a rare eye disease called Leber congenital amaurosis (LCA), which affects the retina cells that are responsible for receiving light. By targeting the eyes of LCA patients with CRISPR tech, the company wants to fix the eyes of people affected by the disease and cure or prevent blindness.

What happens during a CRISPR procedure for LCA is that the patient gets injected right into the retina with a soup of viruses containing the DNA instructions needed to manufacture the components of CRISPR, including a protein whose job is to cut a gene at a precise location.

To treat LCA, Editas’s procedure will effectively delete 1,000 DNA letters from a gene called CEP290. Preliminary lab experiments have shown that after the treatment, the gene should function correctly. But before the human clinical trial starts, the therapy will be used in the lab on animals.

In theory, CRISPR tech could be used to treat any gene abnormality in the human body but the site notes that it’s difficult to make DNA repairs in most cell types, with the eye being an exception as the treatment is injected directly under the retina.