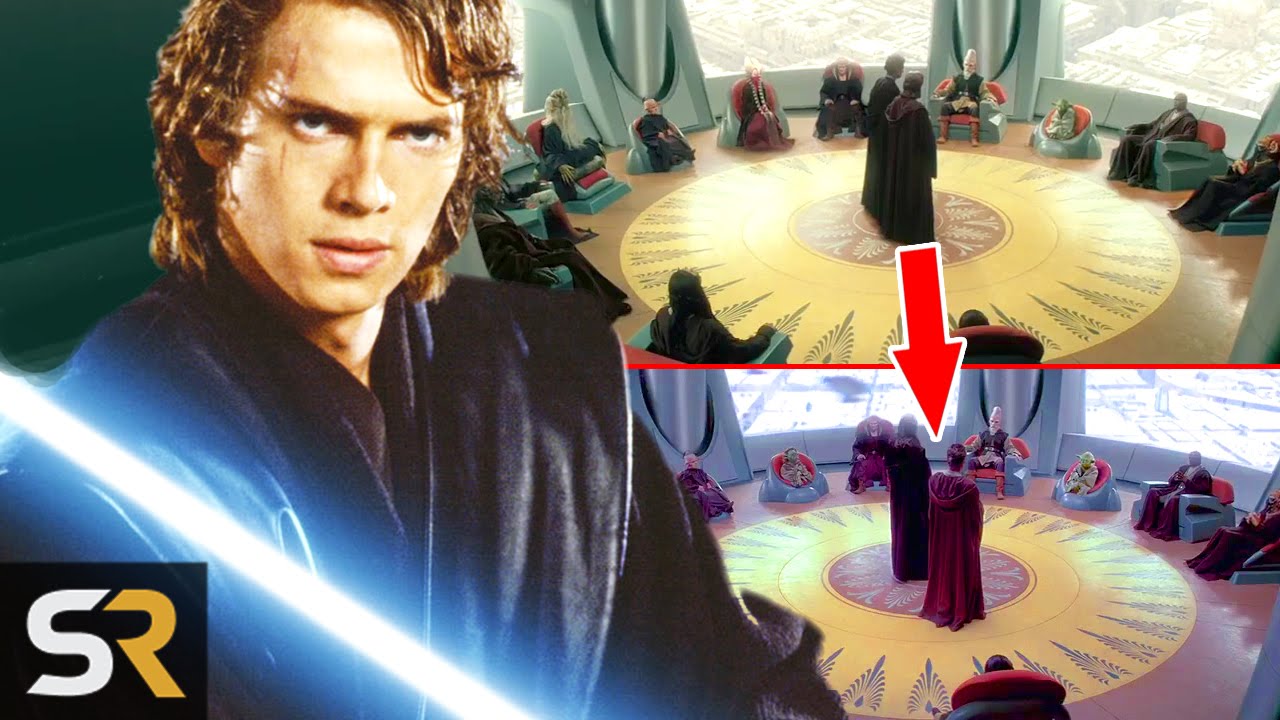 When you pay upwards of $15 to see a movie in theaters, you’d like to think that you’re in for an entirely new experience — something you’ve never seen before.

Although that’s typically what you’re going to get, there are times when filmmakers find clever ways to insert old footage into new movies in order to cut down on the budget.

SEE ALSO: Steven Spielberg and Harrison Ford are not too old for ‘Indiana Jones 5’

In the latest video from Screen Rant, we see six examples of reused footage from some extremely popular and well-known movies, including Transformers, Bill & Ted’s Excellent Adventure and even the Star Wars prequels. Sometimes it’s just easier to find the footage you need, especially if the only other option is to return for reshoots after production has wrapped.

What’s most impressive about these cases of stolen footage is that someone discovered them in the first place. After all, these wouldn’t exactly be scenes the studios or directors would be bragging about, so some astute moviegoers must have noticed the similarities at some point over the years.

Check out the full video from Screen Rant below, and feel free to jump into the comments section if you know of any other great examples: