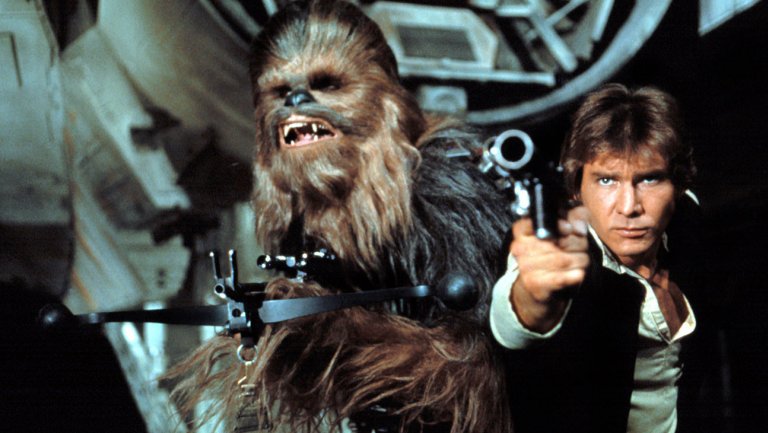 Harrison Ford isn’t too old to play Han Solo, and we’ll soon see him in action in cinemas. So does that mean he’d be up for reprising his role in a different movie series that made him famous? Steven Spielberg certainly appears more than interested to make an Indiana Jones 5 movie with Ford, although nothing has been officially announce.

“I can’t wait to work with you again on Indiana Jones 5. This is NO announcement, just my fervent hope,” Spielberg said in a filmed tribute at the British Academy Britannia Awards.

Ford was honored with the Albert R. Broccoli Britannia Award for Worldwide Contribution To Entertainment. The actor received a standing ovation from fans at the gala, Deadline reports, but it’s Spielberg’s cryptic remark that got the crowd buzzing.

Star Wars 7 director J.J. Abrams was tasked with presenting the honor to Ford, noting that the actor appeared in many other roles, not just in Star Wars and Indiana Jones. In addition to Spielberg’s video, a taped message from George Lucas was also shown.

According to Ford’s IMDb page, Indiana Jones 5 is already announced, and he’s rumored to play the lead character. The 73-year-old actor is also filming for the eighth episode of Star Wars, supposed to hit theaters in 2017.

Meryl Streep also received a standing ovation during the opening of the show, as the accomplished actress received the Stanley Kubrick Britannia Award For Excellence In Film, becoming the first woman to get it.