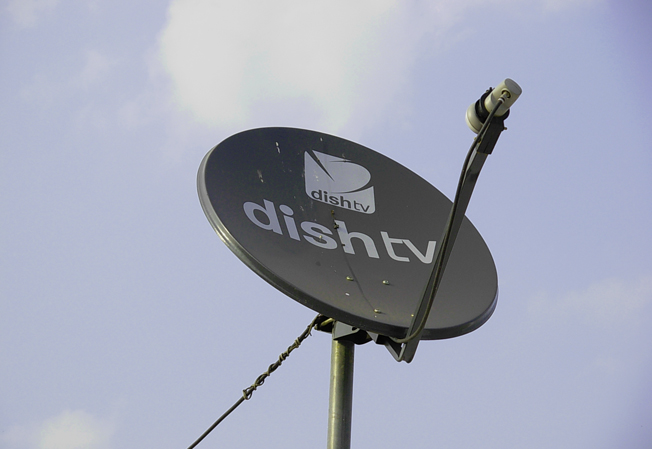 Although Dish Network is not interested in entering an bidding war for potential suitors, the satellite television company is primed and ready to snag T-Mobile if the Sprint merger falls apart this summer. Bloomberg reports that Dish has been eyeing both DirecTV and T-Mobile in recent months, but as DirecTV shares have risen amid talk of an AT&T acquisition, the rival provider has become too expensive to chase.

“We don’t have the kind of money to go outbid Sprint for T-Mobile or outbid AT&T for DirecTV,” said Dish Chairman Charlie Ergen. “So we have to be well positioned so no matter what happens it’s all good for us, and I think we’re there.”

Ergen recommends that his board wait and let the chips fall as they may.

“I wasn’t a very good poker player,” he explained. “But when a bunch of drunken fools were throwing money around occasionally I was able to pick up the pot at the end of the day.”

Last April, Ergen reportedly “informally approached” T-Mobile in regards to a merger. Partnering with a mobile company would allow the satellite provider to package wireless service with its subscription plans. Over a year later, Ergen still claims that T-Mobile “would have strategic interest” to Dish if regulators shut down the Sprint merger.

“The movie always has a twist,” Ergen said. “It never happens the way you think, and even the way I think things are going to happen isn’t the way it’s going to happen.”