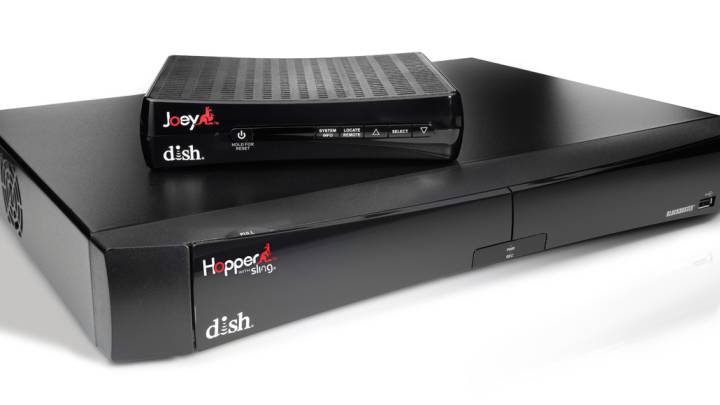 Dish’s Hopper set-top box burst onto the scene a few years ago, and the addition of the company’s “AutoHop” feature that automatically skips commercials during primetime TV shows on major networks really made waves. The Hopper remains one of the most feature-rich set-top boxes in the industry among top pay TV provider offerings, but it has fallen behind the times over the years in a few key areas.

Thanks to a major update released this week, however, Dish customers can now enjoy two new Hopper features that many subscribers have been clamoring for.

DON’T MISS: The 10 best Android devices in the world, ranked by battery life

Dish on Thursday announced the addition of three key new features that the company added to the Hopper via a big software update. Two of them address issues that were among the top pain points for many Dish subscribers, and the third adds a nice convenient way to enable and disable closed captioning.

Here are the three new features from Dish’s blog post:

1. Watch from the beginning. Have you ever found something you want to watch, but it’s already halfway over? Now, rather than joining a show or movie that’s already started, Hopper gives you the option to watch from the beginning, if the title is available on demand. With this update, Hopper can identify if live content that is also available in DISH’s Video On Demand catalog.

2. Binge watching made easier. Hopper can now help you easily binge-watch the shows you love. When you finish watching a recording or a VOD episode, a TV pop-up will show you up-to-four subsequent episodes in the series that are available, in your DVR or in DISH’s VOD catalog, for you to watch immediately.

3. Closed captioning with the touch of a button. Most of us listen to TV dialogue, but sometimes it’s nice to rely on closed captioning. Ever stumbled across that one line of dialogue that, no matter how many times you rewind and re-listen, you just can’t understand what they’re saying? To help, Hopper has a newly simplified process to turn closed captioning on/off your TV. Instead of going into the main menu and changing your preferences, just press the green button on your DISH remote control. You don’t even have to leave your show.

Additional details can be found on Dish’s blog, which is linked below in the source section.