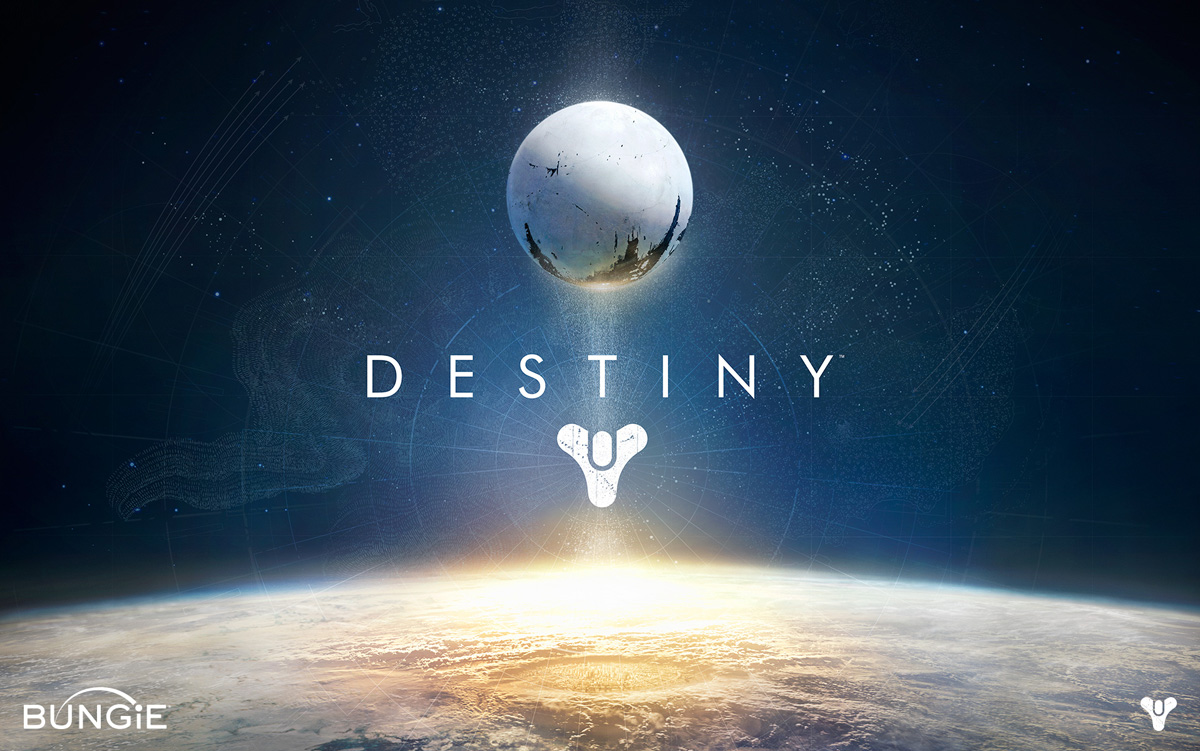 Some lucky gamers got a sneak peek of Destiny, Bungie’s new massively multiplayer shooter during a short First Look Alpha test earlier this month, but the beta test will bring in a much larger crowd. Unlike the alpha, the Destiny beta will be available on every current and last-gen console, including the PS3, PS4, Xbox 360 and Xbox One. PlayStation owners will get in first on July 17th, but Xbox gamers will be able to join before the end of the month.

In order to ensure you’ll have a spot in the beta, simply head to a participating retailer (or the Destiny website) and preorder the game. You will receive a code which you can redeem on Bungie’s website right away, but you’ll need to create a Bungie account if you don’t have one.

There’s no telling what exactly will be included in the beta, but Bungie says “most major modes and activities featured in the game” will be playable during the test. If you want to test out Destiny on all four platforms, you can — just gather up four beta codes and redeem them on each console one at a time. Keep in mind, PS4 and PS3 players will have access to a sizable amount of exclusive content when the game launches.