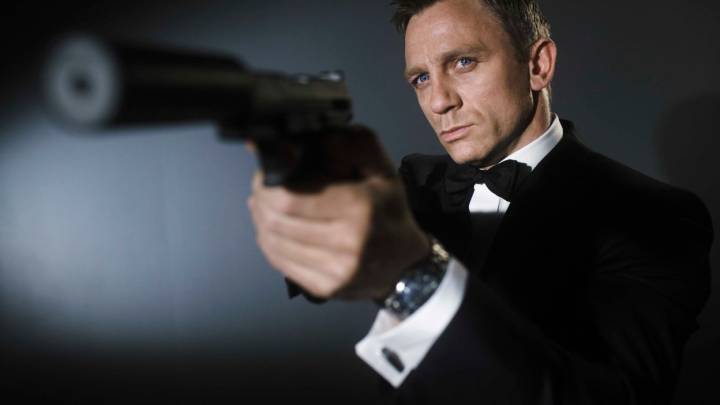 Huge Spectre spoiler alert: James Bond uses an Android phone, Sony’s Xperia Z5. However, Daniel Craig, who’s been very vocal about what James Bond movies should be like and the significant effort involved in making 007 movies, actually protested against using an Android device in the film because “James Bond only uses the best.”

A report from Business Insider said in April that Sony initially offered Craig $5 million to use the Xperia Z4 in the movie. The actor refused, and Sony increased the marketing commitment to $18 million. Relatedly, AppleInsider notes that Samsung offered a $50 million marketing and promotional package for the movie, and a $5 million product placement fee for the spy to be seen using a Samsung-branded phone in the movie.

“BEYOND the $$ factor, there is, as you may know, a CREATIVE factor whereby Sam and Daniel don’t like the Sony phone for the film (the thinking, subjectively/objectively is that James Bond only uses the ‘best,’ and in their minds, the Sony phone is not the ‘best’),” President of Worldwide Business Affairs and Operations for Columbia Pictures Andrew Gumpert wrote in an email exchanged that was later leaked.

Ultimately, these are apparently details that didn’t matter. James Bond uses a Z5 in the movie.

According to the Financial Times, Spectre’s predecessor – Skyfall – had a production budget of about $200 million and grossed $1.1 billion at the box office. The chances are that Spectre will also be a hit with James Bond fans, who probably can’t wait to see what 007 has been up to lately.

In case you’re interested to see what the first Spectre reviews are saying, check out this post.