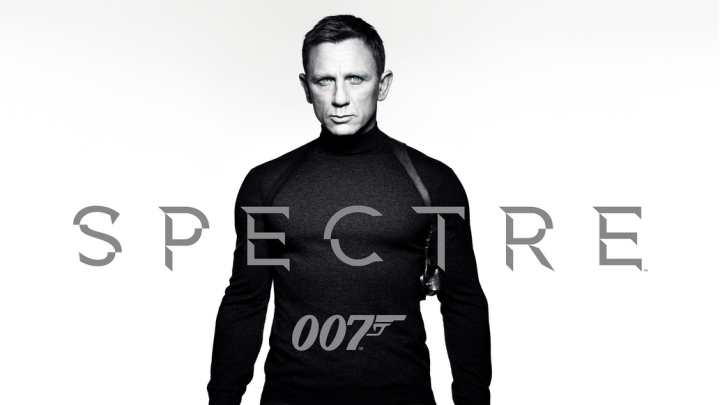 Daniel Craig, who plays James Bond for the fourth time in his career in Spectre, doesn’t sound too thrilled about doing another episode in the famous spy movie saga. He said so himself in an interview recently, although he wasn’t 100% sure he wouldn’t play 007 one more time.

The actor continued his tour promoting Spectre, revealing in an interview with Red Bulletin that James Bond teaches you nothing that can help you in everyday life. In fact, he appears rather disinterested in talking about the new movie. However, Craig revealed various behind-the-scenes 007 secrets during the interview, and fans will definitely appreciate them.

“Let’s not talk these films up as some kind of life-changing experience,” Craig said about the character when asked whether 007 has any inspirational personality traits for the public. “Bond is what Bond does. Bond is very single- minded. He takes his own course. And that’s simple, which is great.”

On the other hand “Bond can be a gentleman,” he continued. “Sometimes, anyway. He’s a considerate person, he takes care of business, and he looks out for other people and his family. He’s someone who opens doors for people— for everyone, that is, not just women.”

Craig added that Bond is actually a misogynist. Women are drawn to him because he embodies a certain kind of danger, and he never sticks around for too long.

Craig also talked about the personal toll of making James Bond movies. Every Bond movie needs time, and Craig took personal time to get involved with the script. Three months before shooting began, he started going to the gym five or six times a week and then stuck to a strict diet during filming.

This kind of personal effort, and especially staying away from his family for weeks, might be why Craig is tired of being Bond.

“What I need right now is to stop working, relax and get back to normal life, he said. “There’s nothing unusual about that. It’s really horrible not seeing your family for weeks at a time. There’s one thing I actually find more exciting than Bond at the moment: going home.”

Red Bulletin‘s full interview with Craig is available at the source link below.