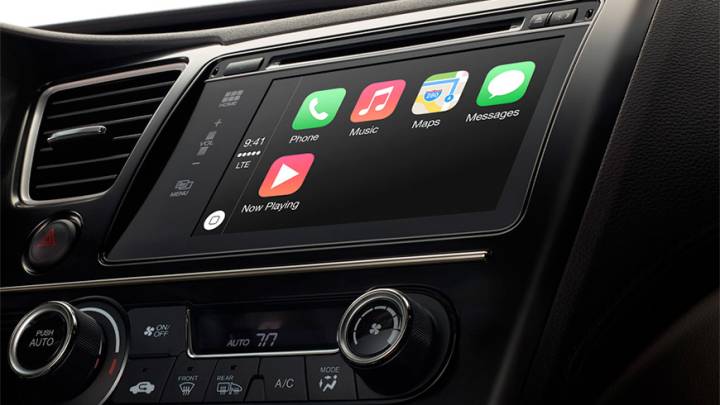 Are the tides turning? Are auto industry incumbents finally starting to view Apple’s rumored electric car with a tinge of optimism as opposed to reflexively categorizing the endeavor as a gigantic money pit? It sure seems that way.

Not too long after Tesla CEO Elon Musk said that Apple is likely to produce a compelling electric car, Daimler CEO Dieter Zetsche recently said that Apple is making more progress on its car initiative than he previously gave them credit for. Of course, with all things being relative, we’re can’t exactly say what Zetsche’s initial thoughts were on the viability of an Apple branded car. Nonetheless, it’s refreshing to see established players within the auto industry get excited about a new entrant rather than dismissing the possibility out of hand.

Recapping comments Zetsche recently made to the German publication Welt am Sonntag, Reuters writes that Zetsche and a number of other senior Daimler executives recently met with approximately 70 companies in Silicon Valley, a group that presumably included Apple.

Rumors have swirled that rival Apple is also working on a car, although the company has never confirmed this.

“Our impression was that these companies can do more and know more than we had previously assumed. At the same time they have more respect for our achievements than we thought,” Zetsche told the paper.

“There were concrete talks. I will not say anything about the content. It was not just about the fact that there is an innovative spirit in the Valley. We know that already. We wanted to see what drives it, and all the things that can be created from it.”

Zetsche’s remarks are particularly interesting because they come shortly after a Wall Street Journal report claiming that Apple’s rumored car project wasn’t moving along as quickly as Apple executives initially hoped. Not only that, but the head of Apple’s car project,  Steve Zadesky, is reportedly leaving the company due to personal reasons.