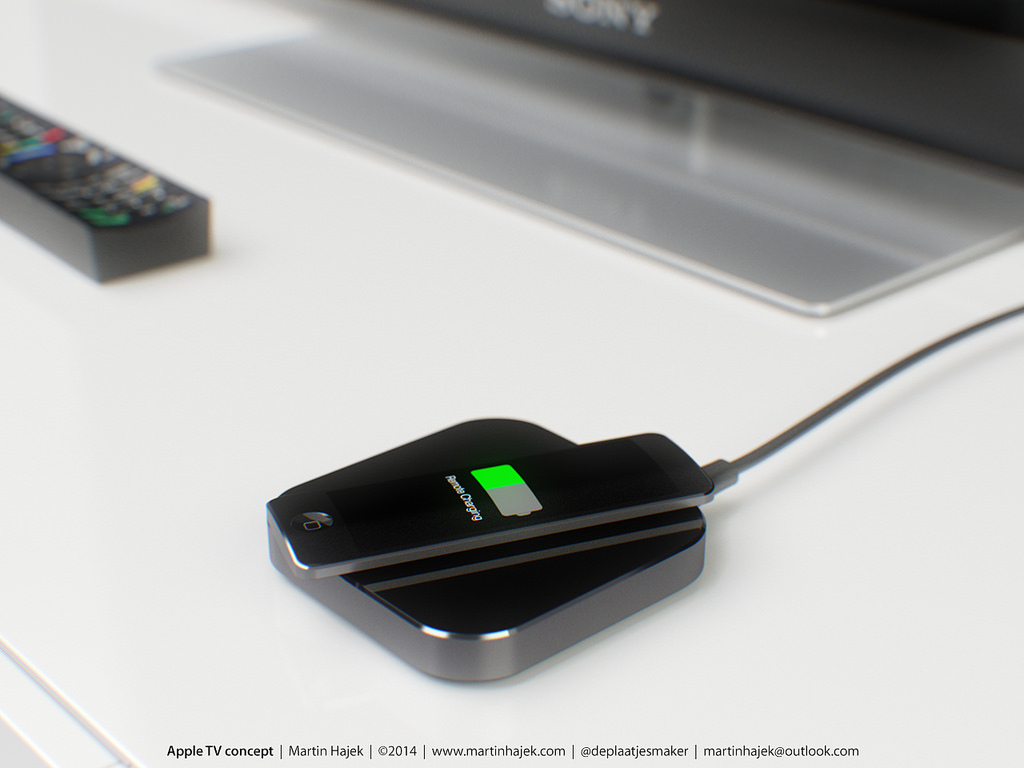 Apple is reportedly in complex talks with Comcast about launching a joint product, a new set-top box that would not only offer users access to on-demand movies, TV programs and other apps including games, but also live Comcast cable programming, reports from The Wall Street Journal and The Information reveal.

The discussions are apparently in their infancy, with each company pushing its own interests.

Apple wants such an box to bypass congestion on the web by being labeled a “managed service,” that would have special access to the “last mile” connection or “the portion of a cable operator’s pipes that connect to customers’ homes.” Furthermore, the company would like customers who purchase these new boxes to log in via their Apple ID to access programming, with Apple retaining customer data, as well as a portion of the monthly subscription revenue.

Such a service would also require Comcast to make “significant investments,” in network equipment, in order to be able to deliver the kind of service Apple wants to offer. Apple isn’t asking for traffic to be prioritized over Internet-based services, the Journal says, even though it would like its traffic to be part of Comcast’s managed services, in order to abide to current net neutrality rules that prevent Comcast from unreasonably discriminating on how it transmits network traffic.

Meanwhile, Comcast would like to retain customer data, and wants to make sure that the service it would offer together with Apple would not be priced higher than traditional pay-TV cable – the cable provider wants to make sure that the price Apple will have to pay for TV programming rights will not affect the consumers. Subscribers would also have to purchase these boxes, instead of leasing them from Comcast.

Comcast is seen as benefiting from a deal with Apple, when it comes to adding and retaining customers, especially as more users are cutting the cord.

In addition to blending regular TV programming with on-demand streaming – both as similar speeds – the new would also focus on gaming, The Information said, with iPhones and iPads acting as controllers. The publication said the new that’s under development is “likely to integrate with iPhones and iPads and Siri,” and would offer a new interface and access to on-demand menus.

Apple is also said to be prepping the release of a fourth-generation Apple TV model, which would still sell for $99, but would offer support for “a growing number of video apps, including apps from and HBO.”

Before Comcast, Apple has been in similar talks with Time Warner Cable since mid-2012, although those negotiations have reportedly stopped since TWC became a takeover target.