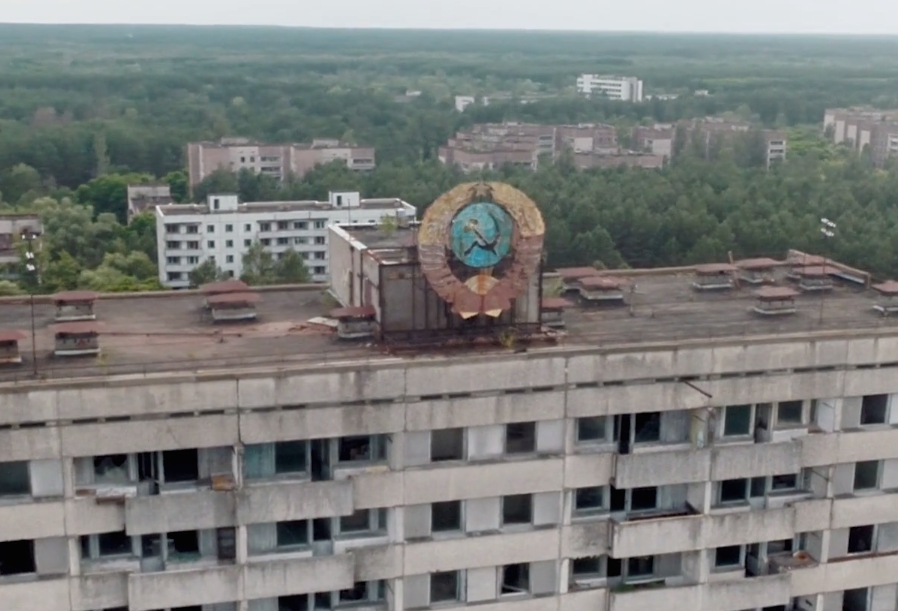 Thankfully, the closest most of us have come to living in a post-apocalyptic nuclear wasteland has been playing the Fallout series. However, such haunting disaster zones do exist in the world and one of them is located in the Ukrainian city of Pripyat, which was the location of the catastrophic Chernobyl nuclear disaster that occurred in 1986. Pripyat has been abandoned since the disaster, which released huge amounts of deadly radioactive particles into the atmosphere and left the region uninhabitable.

RELATED: Watch this haunting footage of a Japanese ghost town abandoned in the wake of Fukushima

Popular Mechanics brings us word that a drone equipped with camera equipment recently flew through the Ukrainian ghost town and shot some incredibly haunting footage that features abandoned amusement parks and crumbling buildings that are being slowly overtaken by plant life.

We’ve posted the full video below and we can safely say that it’s the single spookiest thing you’ll watch all week.