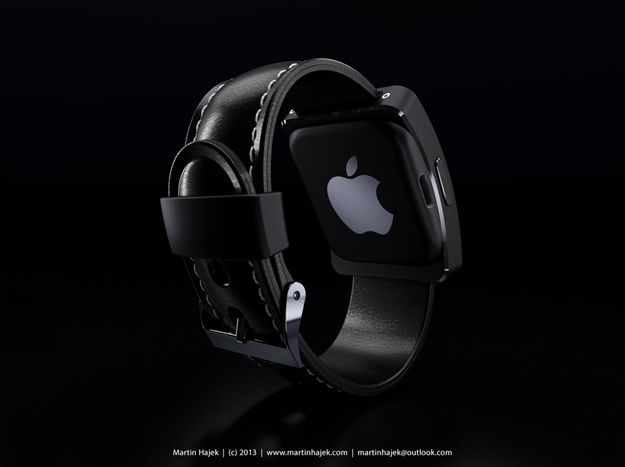 The highly anticipated Apple iWatch will be significantly cheaper than expected, one analyst believes, as health insurers could subsidize the cost of the smartwatch in the future. Cowen & Co. analyst Timothy Arcuri said in a note to investors on Friday that “we continue to believe it is possible the product (iWatch) is backstopped by some sort of insurance subsidization model similar to the carrier subsidization model for the iPhone.”

Arcuri speculates that the iWatch will be launched in September, in time for the holiday season, sporting unique features when compared to other wearable devices.

“We continue to feel this product will differentiate itself with existing wearable products primarily from a health perspective with a number of key innovations including noninvasive blood cell count and blood pressure and other more pedestrian features like heart rate,” the analyst said.

Numerous reports claimed the iWatch will feature various sensors capable of measuring more health- and fitness-related parameters than competing devices, with Apple expected to launch a new Healthbook iOS 8 that would integrate all the data thus collected from the user.

Those features could convince health insurers to partially cover the cost of the device. “[…] if people wearing an Apple iWatch are more cognizant of steps taken, calories burned, blood pressure, heart rate and other biometric data, they will lead healthier lives and have less need for medical care,” Investors.com writes.

Arcuri expects an average price of $250 for the iWatch, and predicts that Apple will sell about 18 million units next year. An analyst with a good track record reporting on new Apple products last week suggested that the iWatch will come in different versions, with a top model expected to cost a few thousands of dollars.