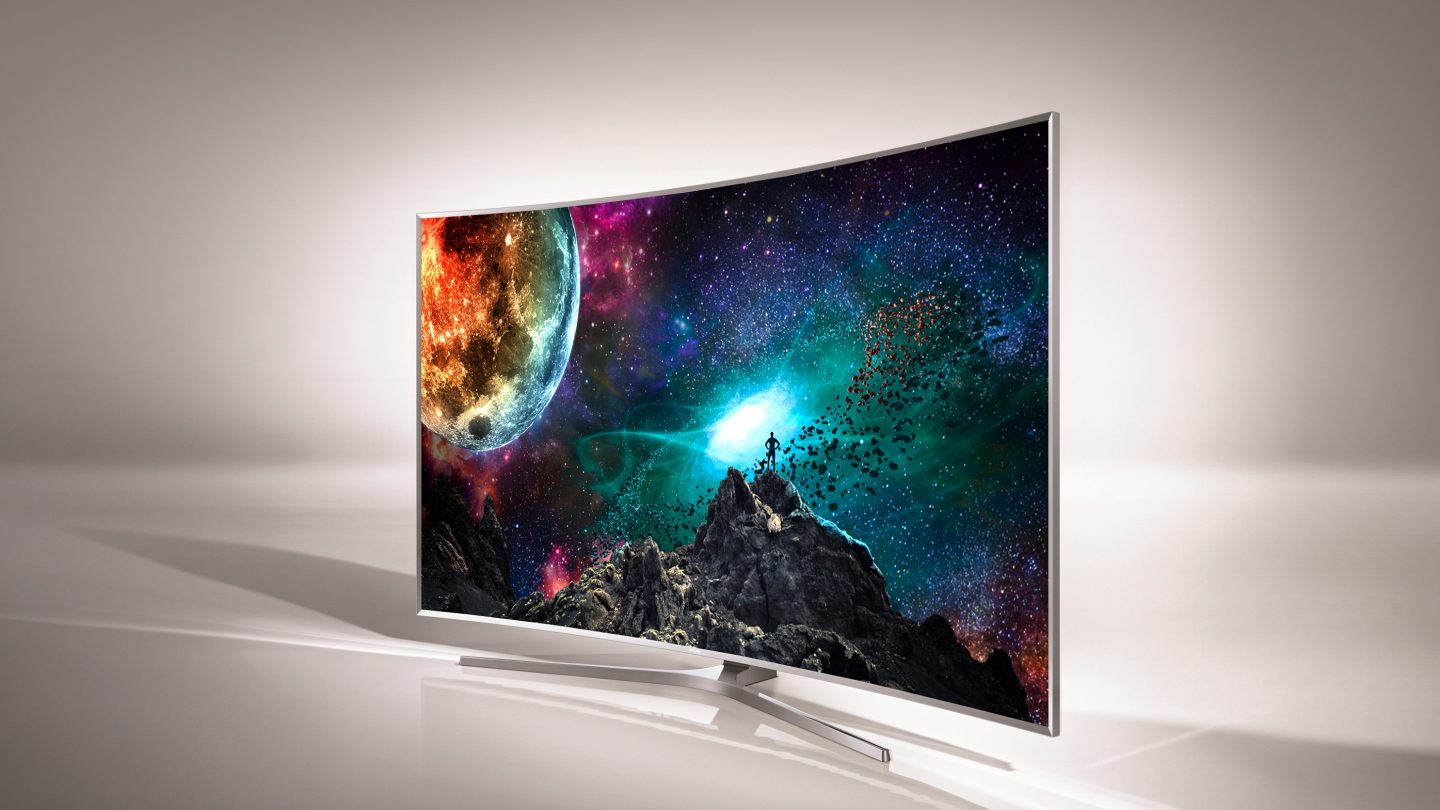 It’s not surprising that 4K TVs were everywhere at CES 2015 this year and some of them were positively massive. Below we’ve put together a quick guide of five of the biggest TVs on display at this year’s big electronics show with offerings from Samsung, LG and Sony.

What an absolute beast! Samsung, which makes some of the most beautiful displays around, unleashed this monstrous 88-inch SUHD TV at CES this year. As you can see in the picture above, the set also features a curved display that Samsung says “provides viewers with a more immersive viewing experience.” This TV also runs on Tizen, the would-be-smartphone-platform-that’s-now-a-smart-TV platform.

4K? Please. LG sees your 4K and raises you another with its gigantic 98-inch TV that has an amazing resolution of 4,320 x 7,680 pixels. Like all the other TVs on this list, the LG 8K ColorPrime Ultra HD TV is a smart TV and this one runs on the webOS operating system that served as Palm’s last major creation.

And here, dear readers, is the most massive TV on our list. This set is not only huge but it’s curved as well, just like Samsung’s 88-inch SUHD TV above. Its resolution isn’t as impressive as its 8K TV — it’s “only 2,880 x 5,120 pixels — but really, when it looks this great it’s doubtful you’ll really be missing anything.

We’re now on to the comparatively “small” TVs in our presentation. Sony’s XBR-75X850C model measures in at a mere 75 inches but it’s still plenty big for most people. Sony says the set “features Sony’s widest color spectrum ever created” and, unlike Samsung and LG, Sony has decided against using its own OS and is instead just going with Android TV for its smart TV platform.

Yes, it’s another huge 75-inch Sony TV. The differences between this model and the Sony TV above are pretty small, as both TVs are the same size and have the same display resolution of 2,160 x 3,840 pixels. The big differences seem to be about connectivity — while the XBR-75X850C posted above lets you connect in audio and video through just about any port imaginable, this model is not compatible with DLNA and USB and also only allows for headphones and Analog 5.1 for audio connectivity.