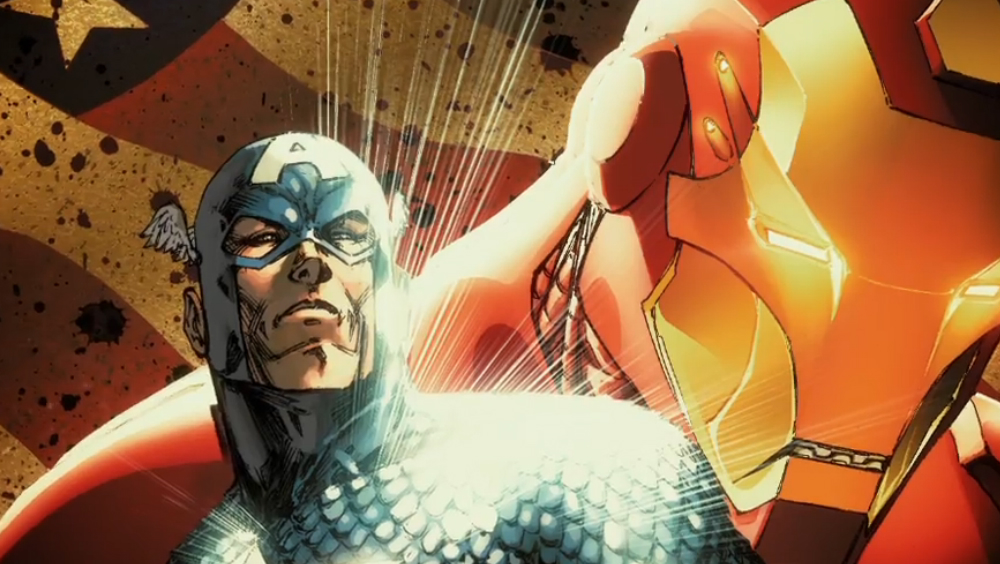 Just a few days ago, the official Captain America: Civil War trailer was released, revealing that the Avengers heroes will be divided by a serious conflict in the next major movie based on the Marvel universe. We’ll see two camps, as Captain America and Iron Man become enemies in this new episode of the Marvel superhero saga.

But what causes the conflict? Why are the two friends fighting? Why are superheroes divided? Fans of the comics on which the movies are based already know the answers to these questions, but everyone else is probably left wondering why this happens. Well, don’t worry, as Marvel’s got you covered: New footage included in the Marvel Cinematic Universe: Phase 2 Collection Blu-ray explains why there’s a civil war between heroes.

As Wired points out, MCU Phase 2 features all the Marvel movies dating back to Iron Man 3, and includes the Civil War featurette since the movie will be the first film in Marvel’s Phase 3 collection.

The short 95-second video shows interviews with various cast and crew, but also previously unseen footage. In Civil War, the superheroes are divided between two sides following disagreements over a government request that all masked vigilantes be registered. Some back Iron Man, and some stand by Captain America.

You’ll see several other superheroes appear in this movie, including Scarlet Witch (played by Elizabeth Olsen) and Black Panther (played by Chadwick Boseman), with the latter being integral to Civil War’s plot. Spider-Man, who’s also confirmed to appear in Civil War, isn’t included in this new teaser clip.

The new Civil War clip is embedded below.