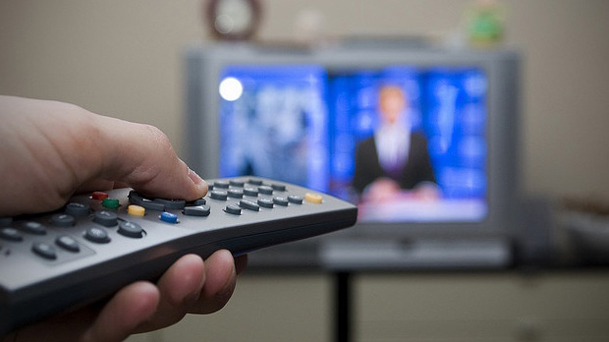 Over the past two years, the cable industry has averaged a loss of about 480,000 subscribers per quarter, so why has the pace slowed?

Comcast and Time Warner Cable both had better quarters than they have had in a while. Comcast managed to add 24,000 subscribers and TWC only lost 34,000 subscribers, down from 118,000 in the year-ago quarter. Comcast’s gains were attributed to advertising and its Xfinity service.

“The first quarter is generally the best time of the year for the U.S. cable market, and the start of 2014 was no exception,” said Erik Brannon, an analyst at IHS Technology. “Cable achieved its best quarter in years. However, the negative outlook for cable remains the same.”

Despite the negative outlook, it’s not as though Comcast and Time Warner Cable are going anywhere, of course. Most cable companies also sell broadband Internet, so cord cutters are still stuck with their cable provider whether or not they ditech pay TV. The big cable companies are still receiving money from cord cutters, even if they use much more broadband data than households with pay TV packages.

The better-than-normal quarter comes as Comcast and TWC are trying to merge, despite protests from just about everyone. Last month, Netflix and Senator Al Franken both came out in opposition of the proposed merger.