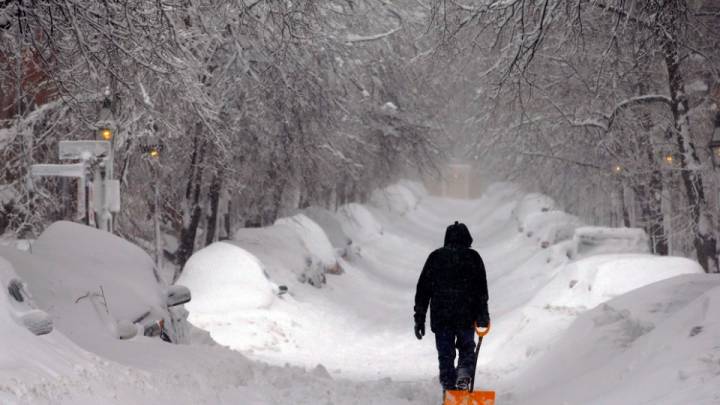 The Northeast is preparing to be hit by what may become one of the worst blizzards in the history of the region, with warnings already issued for New England, New York and New Jersey. Heavy snow is expected and dealing with all that snow may become a daunting task in the following days. However, instead of shoveling snow some people are actually thinking of a better way of clearing driveways that involves robots.

As CBS affiliate WCCO reports, a competition in St. Paul, Minnesota, has eight teams competing on designing the best robot snowplow that could automatically clear snow from a pre-defined path such as a driveway.

The Autonomous Snowplow Competition might not fix your immediate blizzard-related snow-shoveling problems, but the interesting project could one day lead to the creation of robot snowplows that could deal with snow by themselves while humans rest inside.

“You could wake up in the morning and, rather than have to go out and shovel snow, you could grab a cup of coffee and hit a button in the garage and this thing would do it for you,” Dunwoody college’s E. J. Daigle said.

Each of the robot prototypes featured in the competition cost anywhere between $4,000 and $12,000 to make, packing a variety of sensors to help them shovel snow autonomously, including GPS units, laser-based inertial measurements units and even magnetic tracks.

A video showing these robots in action is available at this link.