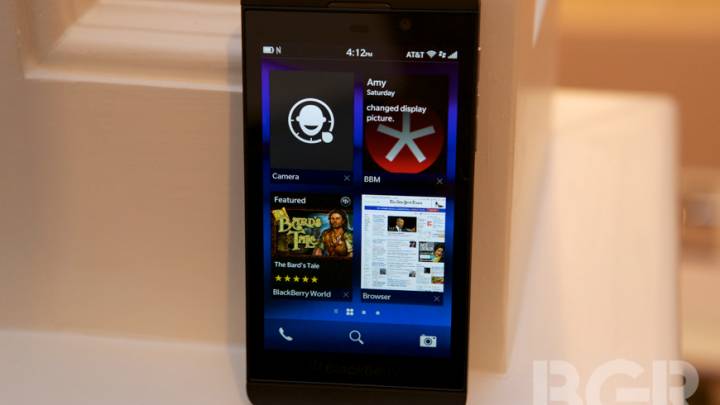 T-Mobile may be the last carrier in the United States to get the iPhone, but it wants to be the first to sell the BlackBerry Z10. In an interview with Bloomberg, T-Mobile USA head of business sales Frank Sickinger called BlackBerry’s (BBRY) newest device “more stable than we anticipated” and projected that the carrier would start selling it by mid-March at the latest. Sickinger also hinted at the possibility that the Z10 could come even sooner by saying that “if we are able to speed up the launch date, we will do that.” Finally, Sickinger also expressed optimism that the Z10 would be a hit with T-Mobile customers by saying that he was “glad to see BlackBerry launch a relevant product” that “stands to do very well in 2013 with T-Mobile.”