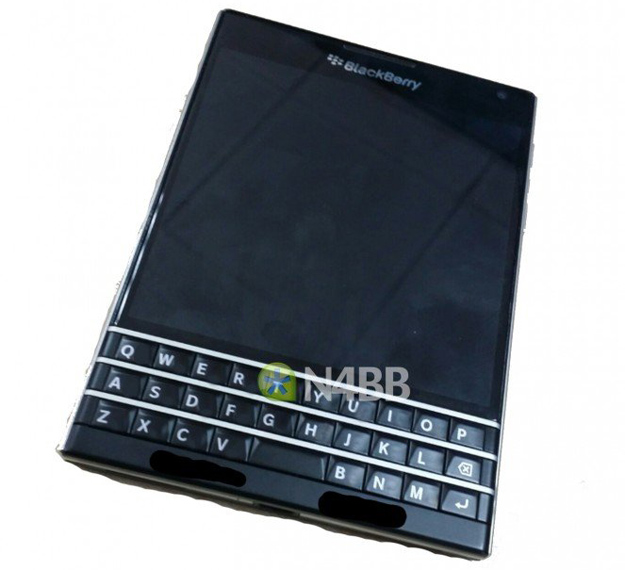 Of the “Windermere” handset BlackBerry is developing behind closed doors right now, two things can be said: 1. It is absolutely hideous. 2. It is, without question, the most innovative new smartphones BlackBerry has built in years.

BGR was the first in the world to reveal exclusive details about the BlackBerry Windermere, a curiously boxy smartphone that, from what we understand, has been on the verge of being cancelled more than once.

One look at the handset and you can see why.

N4BB on Monday published leaked photos of the phone that confirm our earlier description. As the rest of the industry moves toward sleeker designs and refined lines, BlackBerry is building a phone that looks like it should predate Nokia’s old Communicators from the late 1990s.

That said, if the Windermere launches it will be the most innovative smartphone BlackBerry has built in the past several years — maybe even the past decade.

As BGR reported, this phone features completely new keyboard technology that provides the same great physical keyboard experience remaining BlackBerry fans know and love, with a new touch-sensitive element that allows users to navigate the device as if the keyboard were a trackpad.

The phone will also likely let users swipe around the keys without pressing them to type, like a physical Swype keyboard.

Supposed specs for the device include a 4-inch HD display, a quad-core Snapdragon processor, a 13-megapixel camera, 3GB of RAM and a 3,450 mAh battery.

It’s tough to get excited about a phone this ugly, but we’re told BlackBerry is working with a large partner that could help make the phone a bit more appealing when it launches.