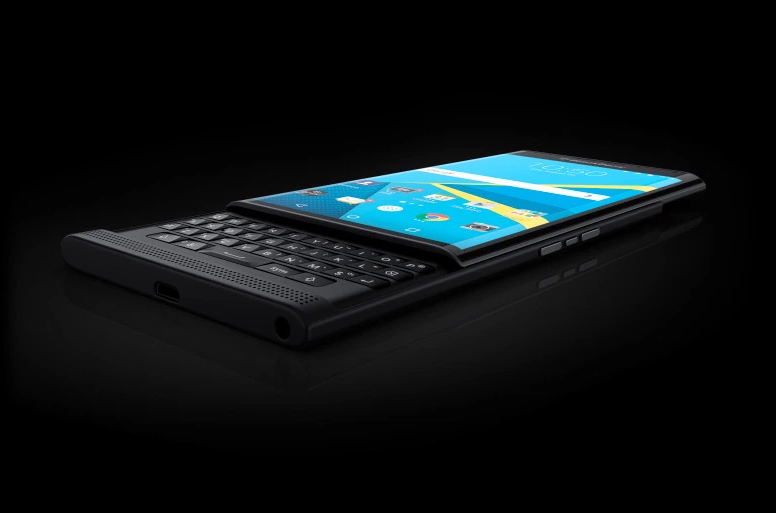 To say things have gone poorly for BlackBerry’s hardware business over the past several years would be a grave understatement. The company last quarter recognized hardware revenue on just 800,000 smartphones sold with an average selling price of $240 each. That is horrendously bad and it goes a long way toward explaining why it’s now trying its luck releasing an Android phone called the BlackBerry Priv that will be available on AT&T on November 6th for $250 on contract.

CNET’s Roger Cheng has written a lengthy piece about BlackBerry’s decision to finally make an Android phone and he if it bombs, there’s a very good chance it will be the last BlackBerry smartphone.

“If the $700 Priv flops, that will likely spell the end of the BlackBerry smartphone,” Cheng states bluntly. “[BlackBerry CEO John] Chen has already set the stakes. He’s said, repeatedly, that he’ll dump the smartphone business if it doesn’t turn a profit. While it doesn’t break out earnings from its devices business, BlackBerry has lost more than $6 billion in the last two and a half years. To move into the black, the company must sell 5 million smartphones next year. That’s a tall order considering it sold just 800,000 last quarter, less than half as much as it sold a year ago.”

Similarly, Bloomberg quotes Brian Colello, a Chicago-based analyst at Morningstar Investment Services, who also thinks this is likely it for BlackBerry as a device manufacturer.

“Perhaps there’s something else in the pipeline, but this device does seem like a last stand,” he said. “We’ve seen new products come out for the last couple years, BlackBerry’s trying to get a hit with any form factor, any price point and now it’s with a different operating system.”

The Priv looks like a very fine device but with a $700 off-contract price point and at least temporary exclusivity to AT&T, does it really stand any shot of being the big hit BlackBerry needs, especially in an Android smartphone market that is already brutally competitive?