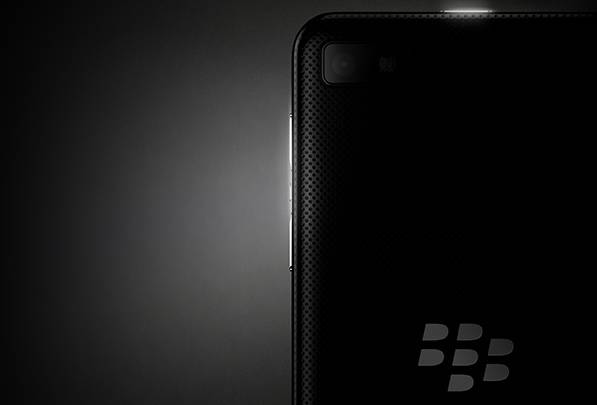 Rogers Communications on Monday announced that its subscribers are now able to reserve Research In Motion’s (RIMM) first BlackBerry 10 smartphone — even though it doesn’t exist yet and no official details have been announced by RIM. The curious news was announced in a press release Monday morning, in which Rogers’ EVP of marketing John Boynton said the carrier is “excited to offer our customers the opportunity to be among the first in the world to reserve their BlackBerry 10 device.”

Rogers did not offer its subscribers any information about the phone it hopes they will reserve beyond the fact that it will be an “all-touch device” compatible with the carrier’s LTE network.

RIM is expected to unveil its first two BlackBerry 10 smartphones during a press conference on January 30th.