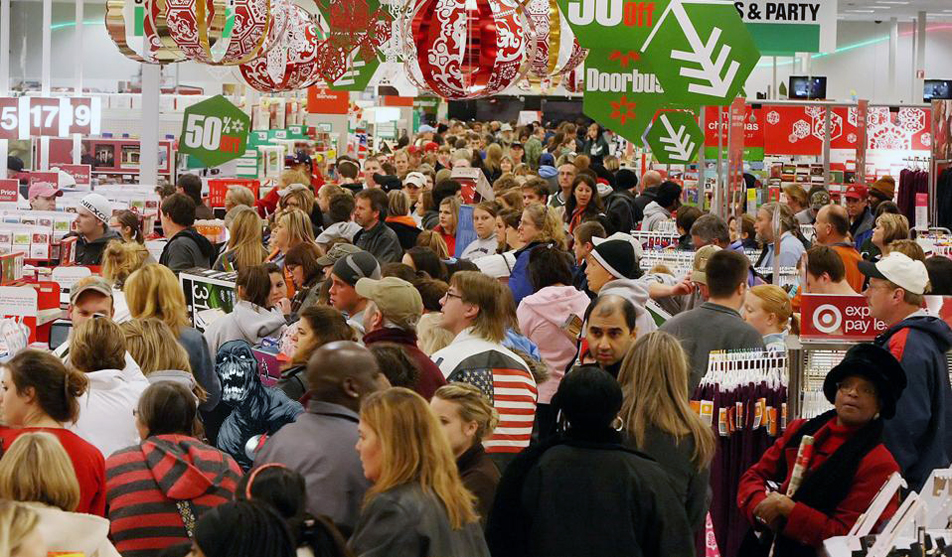 Here at BGR, we have made it our mission to save you as much money as possible this holiday season. You’ll find everything you need to know about the crazy Black Friday sales being held by major retailers like Best Buy, Walmart, Target and more in our huge Black Friday 2014 hub, but we’re also sharing plenty of deals from other retailers and early sales like the crazy pre-Black Friday sale going on right now at Amazon.

But Amazon isn’t the only big company getting a jump on Black Friday this year, of course.

Here are five other stores that have kicked things off early for Black Friday 2014 and are already offering big sales:

Walmart has 115 big deals listed in its big pre-Black Friday sale, which is already underway. Highlights include a 58-inch Samsung LED HDTV for $698 and a 40-inch Samsung HDTV for just $298.

Details can be found here from Black Friday monitor BFAds.

Other big pre-Black Friday sales are available from Aeropostale (50% off everything), Lowe’s (191 items on sale), Home Depot (12 pages worth of deals) and Toys R Us, everything you need to know can be found by following each of those links.