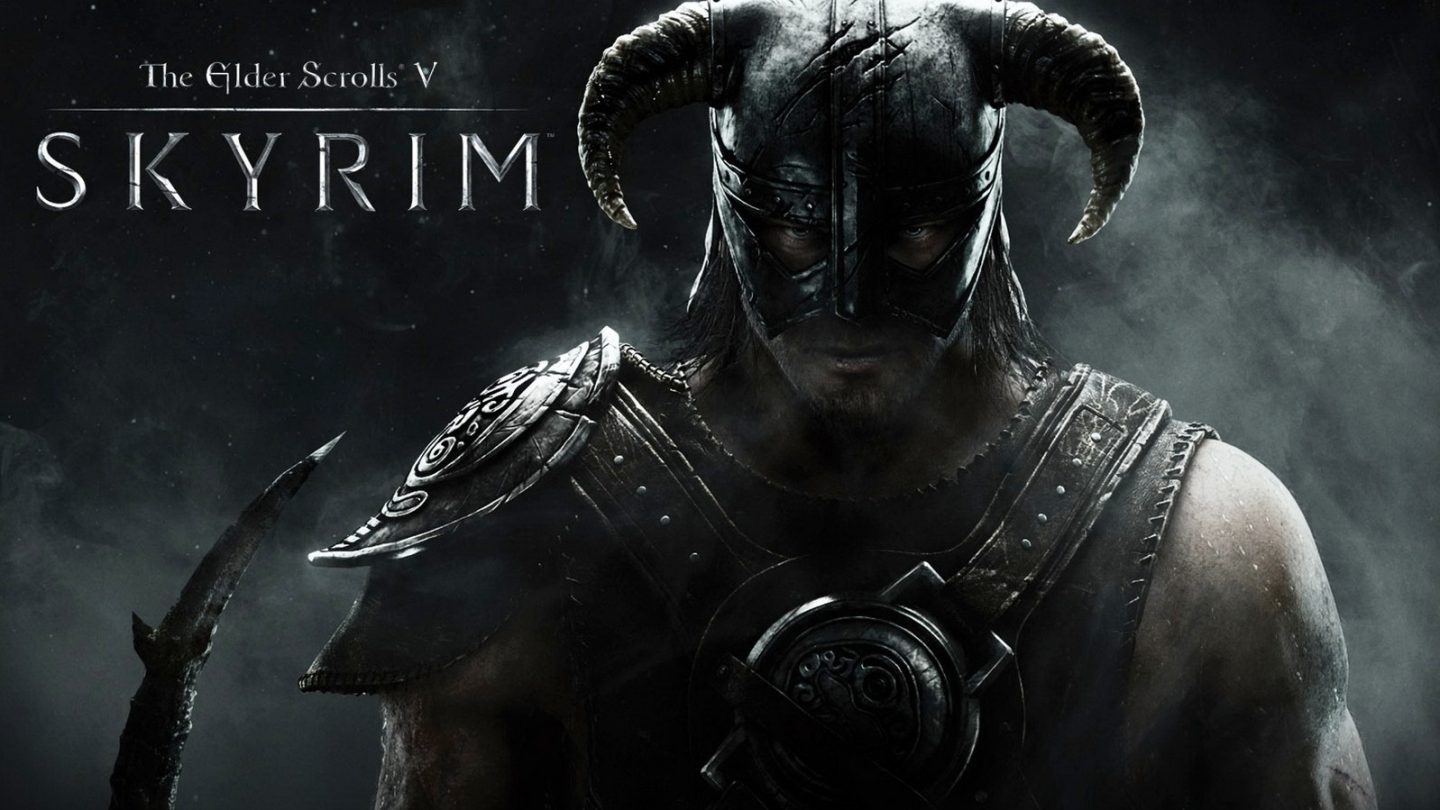 I’ll admit it: When Bethesda and Valve last week announced that they were going to open up a store where people could pay for individual modifications to the iconic game Elder Scrolls V: Skyrim, I thought it was a terrific idea. My reasoning at the time was that modders do such incredible work improving and adding to Skyrim that it’d be great to see them rewarded monetarily so they’d have the time and resources to produce even better mods in the future that could drastically expand the life of the game.

DON’T MISS: Researchers find playing too much GTA actually can make you a sociopath

Looking back on how things have played out so far, I’m ashamed of my pathetic naiveté. Clearly, I underestimated how human greed and dishonesty could ruin what sounded like a solid idea.

Let’s start with this fact: Modders who sell their apps on the store only keep 25% of the revenues their mods generate. Valve gets a 30% cut while Bethesda takes a whopping 45% cut. If this were really about making the Skyrim experience better and rewarding quality modders, then Bethesda wouldn’t get such a ludicrously huge portion of the money from mod sales.

Granted, Skyrim is Bethesda’s game and modders couldn’t make all their wonderful creations if Bethesda hadn’t done all the hard work and made a giant sandbox for them to play with. That said, Bethesda has already made ungodly sums of money from Skyrim. Does it really need to make a killing on Skyrim mods too?

The other issue is quality control. Simply put, a lot of the mods going on sale in Valve’s store are atrocious. Even more disturbingly, there’s already been one mod that had to be removed from the store because it swiped animations from an older mod that had been a free giveaway.

Do Bethesda and Valve really have the time to monitor all mods to make sure they either don’t break the game itself or that they aren’t simply being stolen from other developers?

And finally, the idea of paid Skyrim mods has greatly angered the community of gamers who have invested hundreds of hours into it. Their reasoning is that they don’t want mods to become yet another source of Candy Crush-style microtransactions that have infected the gaming industry in recent years. If they pay $60 for a game, they don’t want to feel like they should have to shell out more for every new third-party feature that someone creates, particularly when Bethesda is keeping a 45% cut of it.

Is there a way to make a store for mods work? Forbes’ Paul Tassi has written a good article with some suggestions for making a paid mod store more acceptable for both gamers and developers. Here are a couple ideas I’ve been batting around as well that could improve the store and make it less toxic than it is right now.

On the other hand, there may just be no way to make paid mods work at all. And what’s particularly frustrating about the way Bethesda and Valve have gone about setting up their mod store is that the current modding system wasn’t especially broken in the first place — so why try fixing it this way other than because of pure greed?