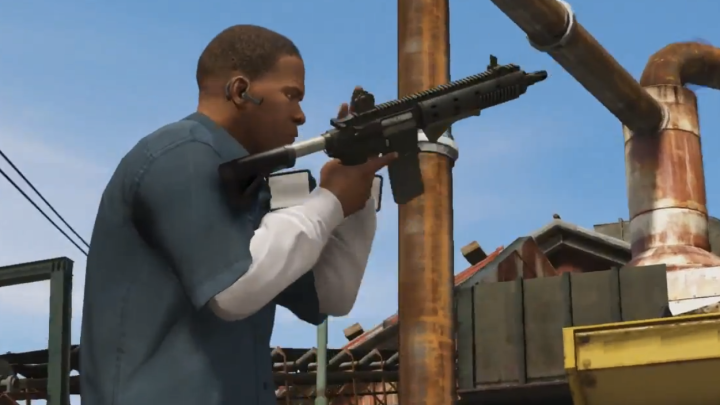 While violent video games are often unfairly used as scapegoats for mass shootings, scientists have found that playing violent video games for several hours a day every day actually can do bad things to your sense of morality. BBC News reports that researchers at Brock University in Canada have found that “over-exposure” to violent games can weaken teenagers’ sense of right and wrong and can lower their ability to develop empathy for others. Lacking a sense of right and wrong and lacking empathy are, of course, two primary traits of sociopaths.

This doesn’t mean that every teenager who plays Grand Theft Auto will turn into the next Hannibal Lecter, of course. The researchers found that only teenagers who played violent games for more than three hours every day began to exhibit a disturbing lack of empathy for others.

“Spending too much time within the virtual world of violence may prevent [gamers] from getting involved in different positive social experiences in real life, and in developing a positive sense of what is right and wrong,” the study claims.

In some ways, of course, this isn’t surprising. Spending too much time playing games in lieu of social interaction is obviously unhealthy. But the researchers found that the same drift toward sociopathy was not present in people who played non-violent games such as Madden or Mario Kart. In other words, while spending too little time socializing with others is obviously bad, it’s much worse if you’re spending too much time engaging in virtual violence.