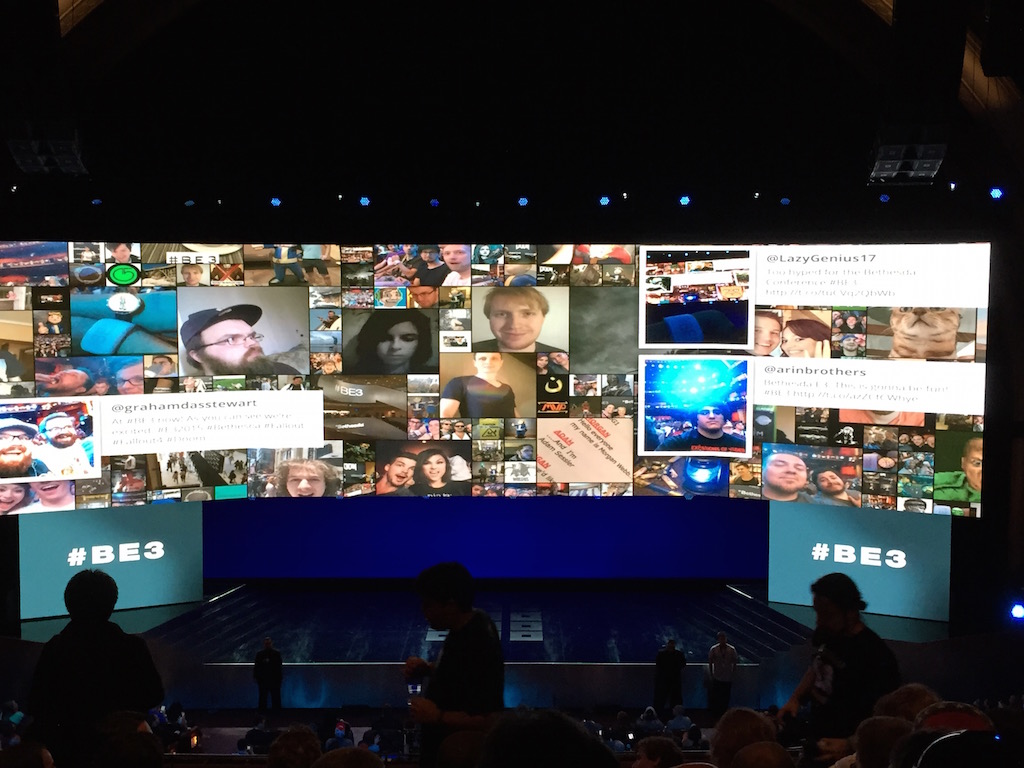 There’s a first time for everything. Starting at 7 p.m. PDT / 10 p.m. EDT, Bethesda will kick off its first ever E3 press conference. Unfortunately, one of the biggest surprises was spoiled by an ill-timed Twitch stream on Saturday, but besides Dishonored II, we are still excited to see more footage from Fallout 4, Doom and Battlecry at tonight’s event.

DON’T MISS: Our guide to the E3 2015 press conferences

You can watch the live stream from Bethesda’s E3 2015 conference below. We would live blog as well, but sadly the Internet situation at Dolby Theater is anything but ideal. Expect some reactions later tonight after the event wraps up though.