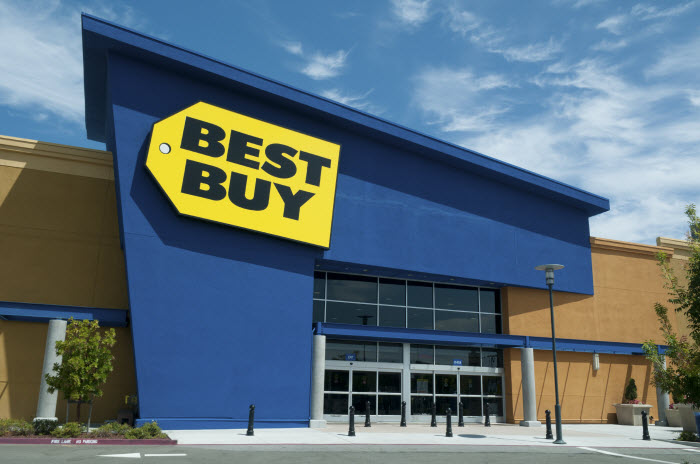 The Christmas shopping season is far from over, and while Black Friday and Cyber Monday sales are long gone, you’re still going to find plenty of hot deals for the remainder of the holiday shopping season. Green Monday (December 14th) is the next major shopping event you need to know about, and some retailers already have great sales for you — including a few that are even better than Black Friday deals.

On top of these, Best Buy has a week-long offer that will run from December 13th through December 19th on a PlayStation 4 and 58-inch Samsung Smart HDTV bundle. The two gadgets are priced at $799.98 together, for a $400 combined discount. Better yet, gamers get to choose between two PS4 packages to pair with the huge TV, either the PS4 Star Wars: Battlefront bundle, or the PS4 Uncharted bundle. Independently, each PS4 bundle sells for $299, or $50 off their regular retail price. And the Samsung TV costs $549.99 when purchased alone, or $300 off the retail price.

On the other hand, Walmart, has a bunch of interesting tech deals as well, offering prices that are similar or better than recent Black Friday offers. Here are some of the best ones: