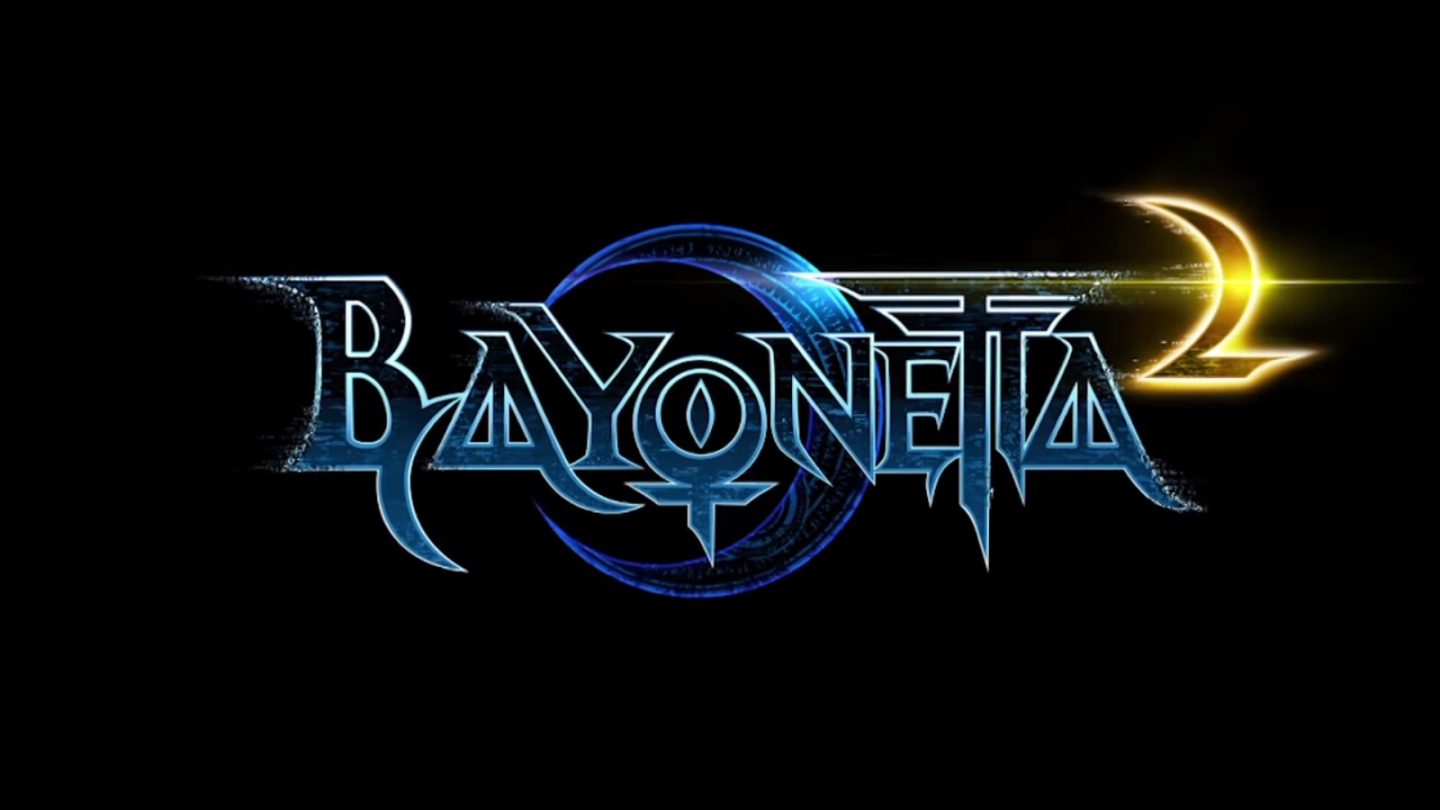 Bayonetta 2 doesn’t belong on the Wii U. It’s also exactly what the Wii U needs.

Bayonetta, the character, is everything that Nintendo hasn’t been for the past two console generations: brash, confident and self-aware. She has a sense of humor and she’ll never turn down a challenge, no matter how insurmountable it may appear. Nintendo’s willingness to take on this franchise might not be enough to restore its credibility with the core gaming crowd, but it’s a confident move in the right direction.

Bayonetta 2 picks up a few months after the first game left off, reintroducing the colorful cast of characters in the middle of the busy holiday shopping season. After a monumentally ridiculous scene that feels like a mashup of sitcom and anime, all hell breaks loose… or heaven, as it were.

Bayonetta’s enemies are angels from Paradiso. Bayonetta is an Umbra Witch with connections to Inferno. She is the last remaining Umbra Witch, other than Jeanne, who was once Bayonetta’s rival but now fights by her side. I won’t bother explaining the intricacies of the game’s 500-year history, but as the battle reaches its climax, Bayonetta loses control of an infernal summon which promptly attacks Jeanne, sending her soul to the depths of Hell. Bayonetta refuses to let her friend die, and thus begins her journey to bring Jeanne back.

You’re likely going to fall into one of two camps — the baffling, impenetrable anime-inspired story will either leave you gleefully dumbfounded or bored and confused. One of my favorite games from the last generation was Asura’s Wrath, another third-person action game that delighted in the insanity allowed by computer animation and video game mechanics. Bayonetta 2 is much sillier than Asura’s Wrath, but it’s constantly one-upping its crazy quotient from one scene to the next.

While the plot spirals out of control, the game grounds itself in its combat. Bayonetta features some of the most deep and satisfying third-person combat in the genre, and Platinum Games has refined the system even further on the Wii U. It begins with simple kicks and punches — button mashing will get you through the initial battles — but there are dozens of combos to learn and even more to purchase with the halos you’ll collect from fallen angels.

Where Bayonetta separates itself is Witch Time, a slow-motion effect that activates any time you successfully dodge an enemy’s attack the split-second before it hits you. Witch Time lets you get a leg up on your opposition, getting a few extra shots in before being thrown back into real-time. Dodging becomes especially important during boss battles, as you’re sure to take a ton of damage otherwise.

Another important element of combat is the magic gauge, a meter that fills up as Bayonetta lands attacks. If she gets hit, some magic is depleted, but if you can fill the meter to the top, you’ll be able to perform two additional abilities will become available: Torture Attacks and Umbran Climax. Torture Attacks are showy, ludicrous special attacks that take out any baddie smaller than a boss in one fell swoop. Umbran Climax basically supercharges Bayonetta for a short period of time, increasing the range and power of all of her standard attacks.

There’s a lot to learn, but it’s easy to pick up on. By the time the difficulty ramps up about halfway through the story, you’ll have had plenty of time to become acquainted with the game’s systems and figure out what style suits you best. You’ll probably want to go back and play through some of the earlier chapters too, as the game’s harsh rating system will dock you points for every wasted second and every mistimed dodge during battle. There’s nothing more disappointing than receiving a stone medal, the game’s lowest rating, after an especially difficult fight.

Along the way, you’ll be able to spend those halos you’ve been collecting at the Gates of Hell (not the Gates of Hell you’re traveling to, but a bar in purgatory where you friend Rodin mixes drinks and sells weaponry). Weapons become available as you collect LPs throughout the levels, some of which are split into several pieces.

There are also accessories, items and techniques at Rodin’s shop, all of which make the increasingly difficult final chapters a little easier to stomach. I’ll admit, I had to turn the difficulty down more than once to get to the end for the sake of this review, but I plan to go back and master Bayonetta 2 in the coming weeks.

Once you’ve finished the story missions, there are a few other activities to participate in, most notably the online multiplayer Tag Climax. In Tag Climax, you team up with another player and attempt to fight through six different arenas without getting yourself killed. Before each match, you can bet some of your halos. The more you bet, the higher your potential reward.

Like a fool, I never got around to playing the original Bayonetta, but as luck would have it, this collection includes both Bayonetta and its sequel. If you were equally foolish, it’s worth playing through Bayonetta first. Although you can begin to piece things together by the end of Bayonetta 2, you’re going to miss a lot of story beats if you aren’t caught up. Plus, Bayonetta is a great game in its own right. You’ll thank me later.

Nintendo provided BGR with a copy of Bayonetta 2 for this review.