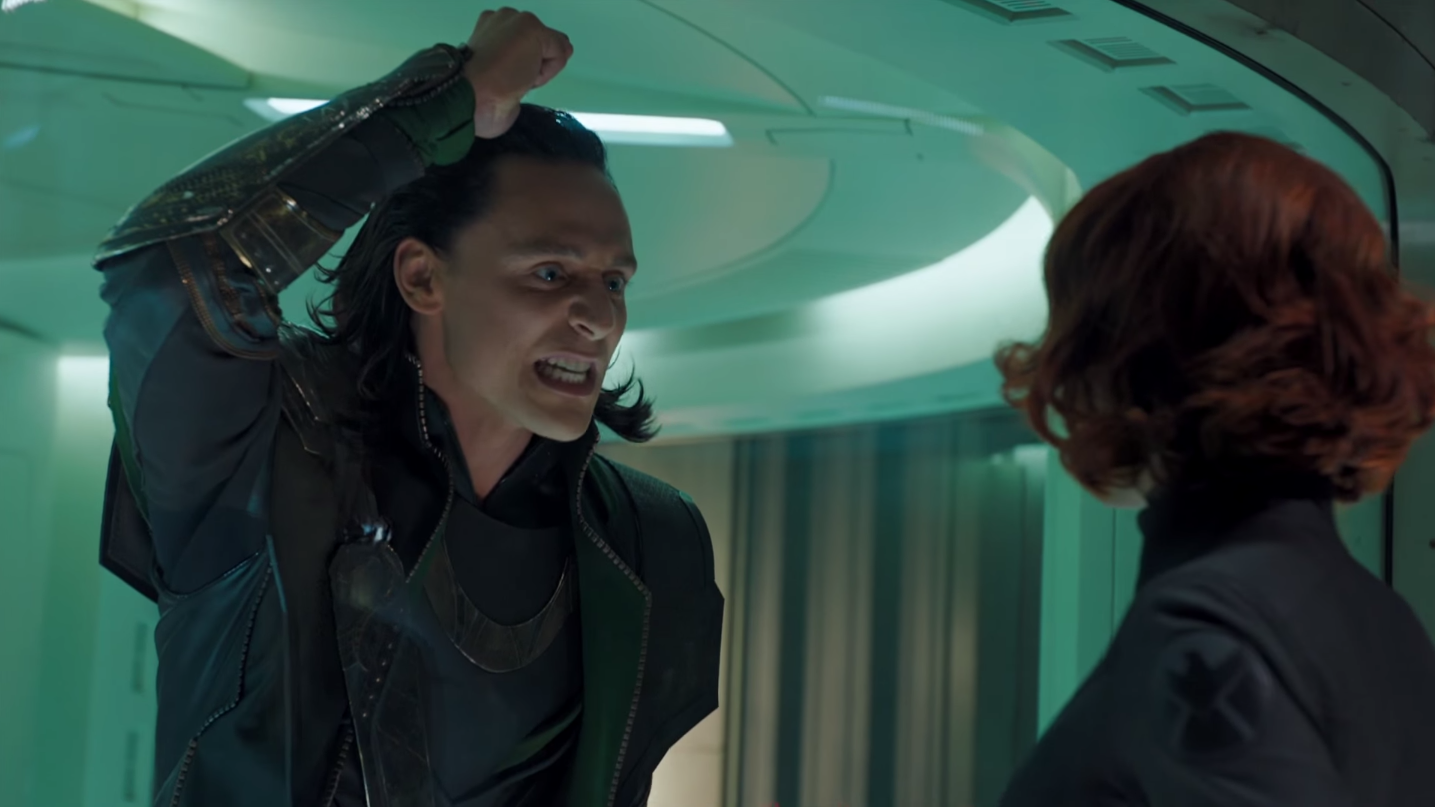 Wondering why everything seemed a little off over the past few months? It might have had something to do with the fact that Bad Lip Reading has been off the map since January, but over the weekend, the team behind some of the funniest videos on the Internet returned with their take on The Avengers.

In this edition of BLR, Earth’s Mightiest Heroes becomes Earth’s Most Southern Heroes in Redneck Avengers: Tulsa Nights, one of the more creative videos the team has ever put together. It’s basically a mashup of The Avengers and Duck Dynasty, just without any of the off-screen bigotry.

I won’t spoil the best jokes, but my personal favorite line comes from Loki during a pivotal scene:

“You gonna run to Piggly Wiggly ‘cuz you gonna get me some Skittles, cigarettes and a big pouch of Big League Chew.”

It might be their best video yet. Watch it below: