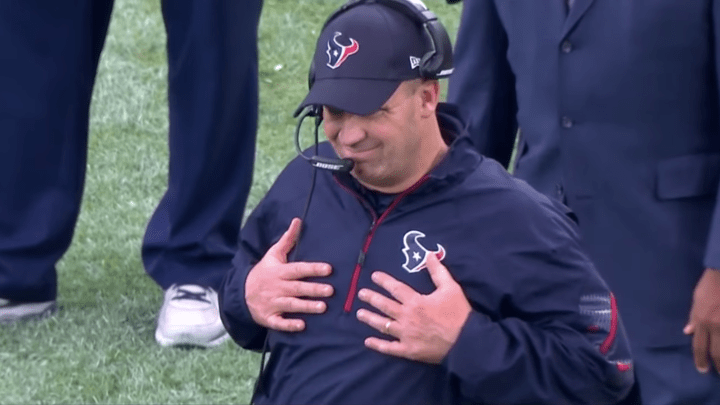 There are very few YouTube channels with as much universal appeal as Bad Lip Reading. For nearly four years, the creators of the Bad Lip Reading videos have been twisting pop culture touchstones into an unrecognizable and hysterical mess, replacing the words of songs, movies and presidential debates with their own off-kilter dialogue.

After three weeks of waiting, the group has finally released its first video of 2015, and it was well worth the wait.

This NFL season has been one of the most ludicrous in recent history. From that unbelievable Seahawks win over the Packers in the playoffs to Tom Brady’s personal ball inflation preference to Roger Goodell’s complete lack of ability to perform his job, it’s been hard to keep track of the actual season.

As it turns out, the Bad Lip Reading crew had no idea what was going on either, as evidenced by the NFL 2015 video they published this week. If you’re looking for one more reason to laugh at the insanity of the National Football League, this is about as good as it gets.