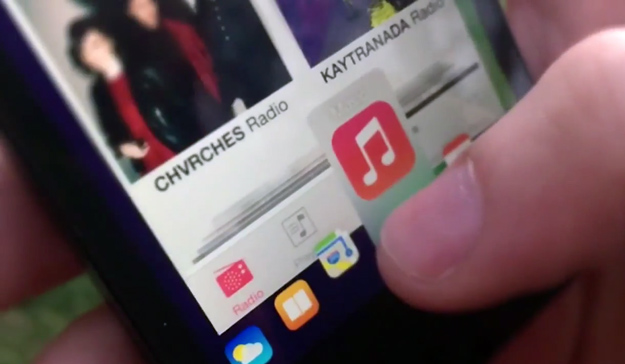 We have spent plenty of time showcasing gorgeous iPhone apps here on BGR, but sometimes it’s downright shocking what developers can accomplish when they’re not forced to operate within the confines of Apple’s third-party app development guidelines. Case in point: Auxo 2.

If ever there was an iOS tweak worth jailbreaking your iPhone or iPad for, Auxo 2 is it. In a nut shell, it’s iOS multitasking on more steroids than A-Rod and Mark Mcgwire could each cram into their bodies, combined.

Auxo will likely not be a free tweak when it hits the Cydia store later this week — the first version of Auxo was $1.99, as Cult of Mac noted — but we would imagine that whatever nominal fee A3 decides to charge will be more than reasonable for this terrific tweak.

A video showcasing the new Auxo 2 interface was recently posted by YouTube user Matt, and it is embedded below for your viewing pleasure.