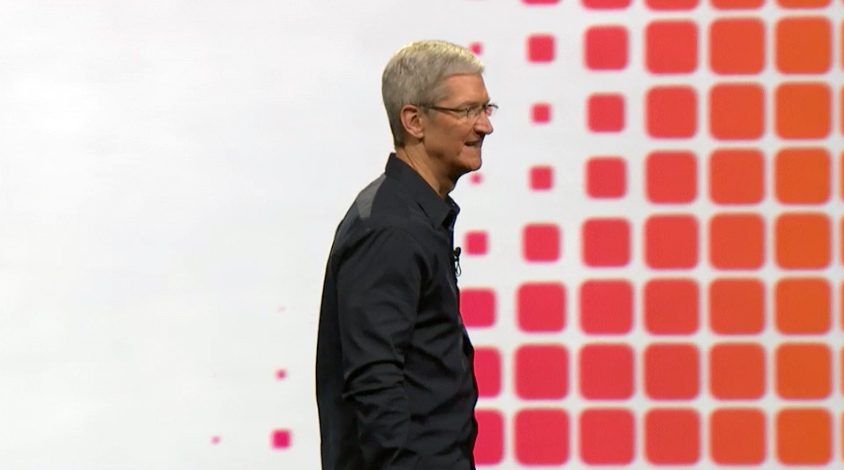 Apple’s WWDC 2014 was a great success for the company, which not only unveiled the next versions of its operating systems, but also some very cool features that further intertwine iOS and OS X. But more importantly, Apple made a clear and critical improvements to one key aspect of its business: the app ecosystems surrounding its mobile and desktop platforms.

Without developers thinking of the next cool apps, Macs and iPhones are just beautiful, but very expensive, pieces of hardware that have serious limitations. Apple knows better than that, and in its fight against Google and Microsoft, it still needs to be the platform of choice for many app developers.

Apple proved at WWDC that it’s ready to lay the foundation for the future of app development by offering developers a collection of new tools and kits to make it all possible.

Asymco’s Horace Dediu noted in a recent piece that some people, particularly investors, were not too thrilled about WWDC, thus missing the whole point of it. Dediu quoted former analyst Dan Niles who said in a CNBC appearance that the event “had nothing of any real meat for investors.”

However, WWDC is not about investors but about developers. “For them, WWDC had a great deal of meat,” Dediu wrote. “ Indeed, for them, it was probably the most significant event Apple ever staged.”

Dediu further compared WWDC to “an event which was, in essence, a cement conference,” and which, while it lacked “skyscrapers and interstate highways,” it still introduced “rudiments which, when combined with imagination, ingenuity and a lot of work, generate livable space.”

“So this was the way I saw WWDC 2014,” Dediu concludes. “A cement conference cheered by cement enthusiasts but leaving Architectural Digest writers asking what the fuss was all about.”

The full Dediu analysis, which advises users to look at WWDC announcements in reverse to realize the importance of this Apple event for developers, is available at the source link below.

The full WWDC 2014 keynote can be seen at Apple.com or on YouTube.