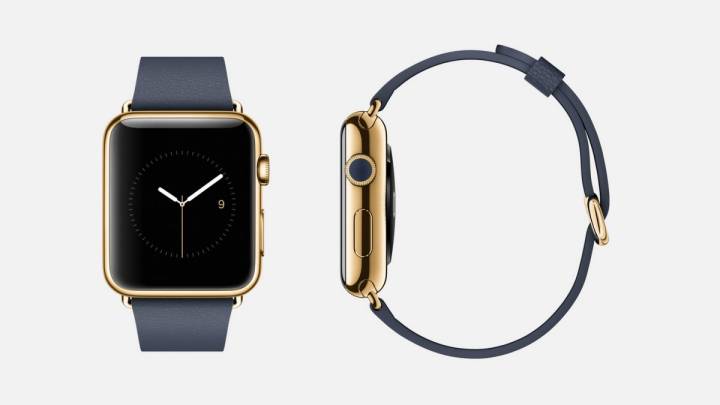 The pricing structure of the Apple Watch has been subject to a lot of debate over the past few days. And with good reason, the pricing matrix Apple chose for its new wearable is without question the most complex we’ve seen from the Cupertino-based company to date.

Starting with the Sports model and working up to the Edition model, Apple Watch pricing ranges from $349 on the low end all the way up to $17,000 on the high end. Now one of the more fiercely debated questions centers on how many Apple Watch units people think Apple can sell. Analysts have already put their predictions in, and like clockwork, their estimates are all over the map.

Don’t Miss: How Apple is making Samsung fight for every dollar with the Galaxy S6

While everyone can agree that the expensive Edition models won’t sell in tremendous volume, there’s still some debate as to whether or not the $349 Sports model is priced too high. And, keep in mind, that’s just for the 38mm version. The 42mm Apple starts at $399. To be blunt, the Apple Watch ain’t cheap.

In other words, Apple’s watch pricing isn’t outrageous. If anything, it’s perfectly in line with the company’s tradition of selling new products at a premium before ultimately releasing more affordable models a few years in, which is presumably what Apple will do down the line.

Admittedly, there’s no telling just how successful, if at all, the Apple Watch will ultimately be. That said, if the Apple Watch turns out to be a lukewarm product for Apple, it won’t be because of the price. Indeed, Apple has amassed over $180 billion in the bank precisely because it has demonstrated, for well over a decade, that there is a bustling market and persistent demand for premium products sold at premium prices.