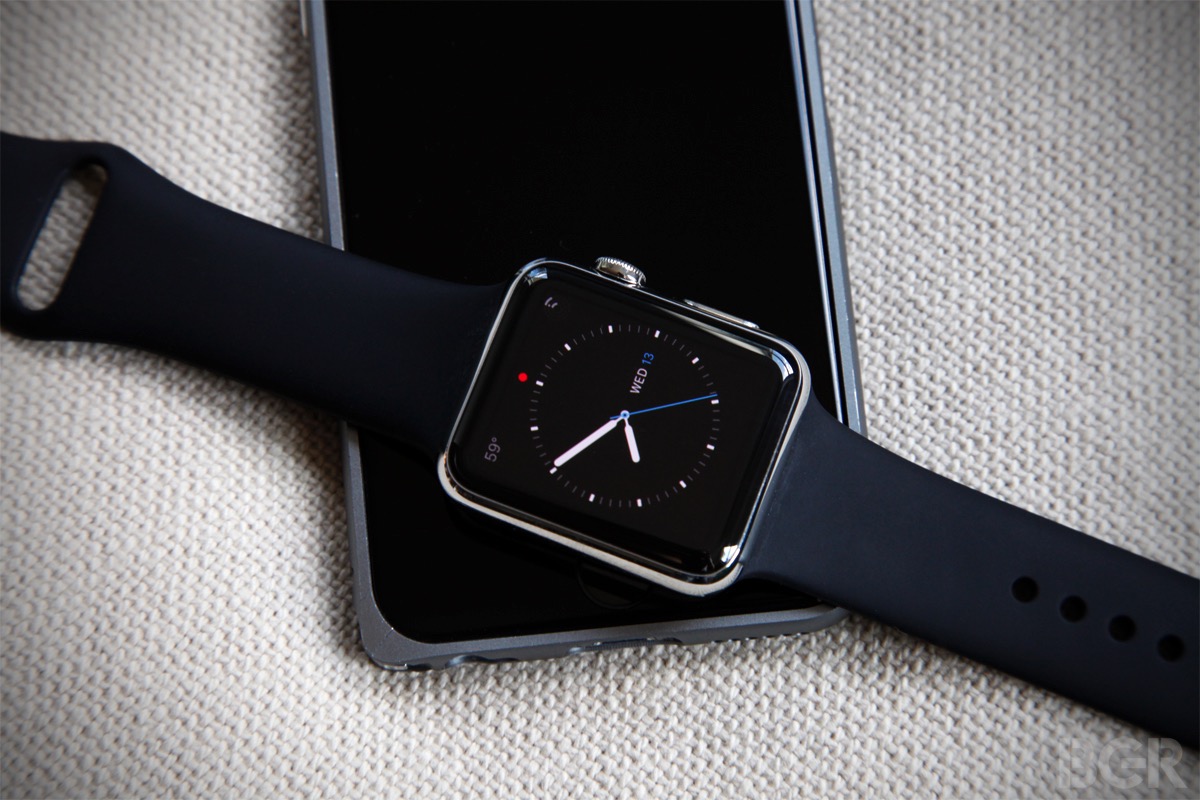 There are so many ways that the Apple Watch is a very different product compared to anything else the company has released before. It’s Apple’s first wearable device, its first luxury product, and the Watch is really the first device to bridge those two categories. Those are all good things, but there’s a flipside to this coin.

Apple’s Watch launch has been a complete mess, and there are other problems we’ve spoken about at length. Let’s focus on one in particular: the device itself is far more complex and, in some ways, far less intuitive than other mobile devices from Apple.

Case in point: No one I have come across with an Apple Watch seems to know about one of its most important little tricks.

Force Touch is one of the coolest features on the Apple Watch. This technology allows the device to monitor the force applied by a finger pressing the display, and the Watch can perform different functions based on that force.

Apple is so good at creating user interfaces that are beautiful and intuitive. There’s no question that the Watch UI is beautiful, but Apple has uncharacteristically fallen short when it comes to making the Watch easy to use. Beyond settings that are far more complex and a steeper learning curve that Apple isn’t doing much to overcome effectively, there’s a big problem with Force Touch that no one seems to be talking about.

There is absolutely nothing in the Apple Watch interface that indicates where Force Touch gestures can be used. Think about how crazy that is. It’s a difficult problem to solve, but Apple seemingly didn’t even make an effort. How can you have this great new gesture support without making it easy for users to understand where Force Touch can be used?

The most important example of this for me is with regards to notifications. They pile up quite quickly on the Watch, so a Force Touch on the notifications screen allows you to clear them all at once.

I can’t tell you how many people email me about the Apple Watch and mention how annoyed they are that there is no way to dismiss all of their notifications with one tap, and it is 100% Apple’s fault that people don’t know about this simple trick. Nothing in the UI gives us any indication that a Force Touch gesture is supported, so it makes perfect sense that people don’t know about it.