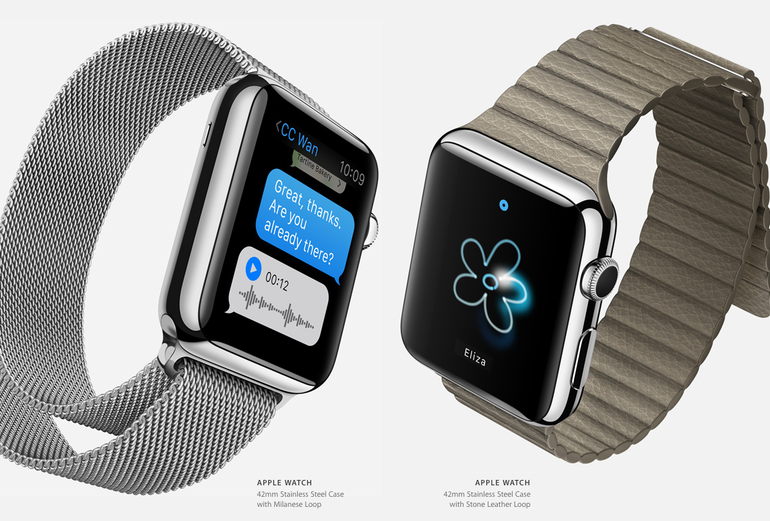 As the information regarding the Apple Watch continues to come in fast and furious, Apple enthusiasts and prospective Apple Watch buyers will be glad to know that the Apple Watch is slated for release on April 24. Pre-orders for the device will open on April 10.

While initial reports claimed that the launch would get underway in early April, Apple apparently had other plans. Pricing wise, the Apple Watch pricing matrix is a bit more expensive than most Apple observers were anticipating. The Gold model watch, for instance, has a starting pricepoint of $10,000.

Once pre-orders open up in about a month, it’ll be interesting to see if consumers flock to put their orders in or if many will take a “wait and see” approach.