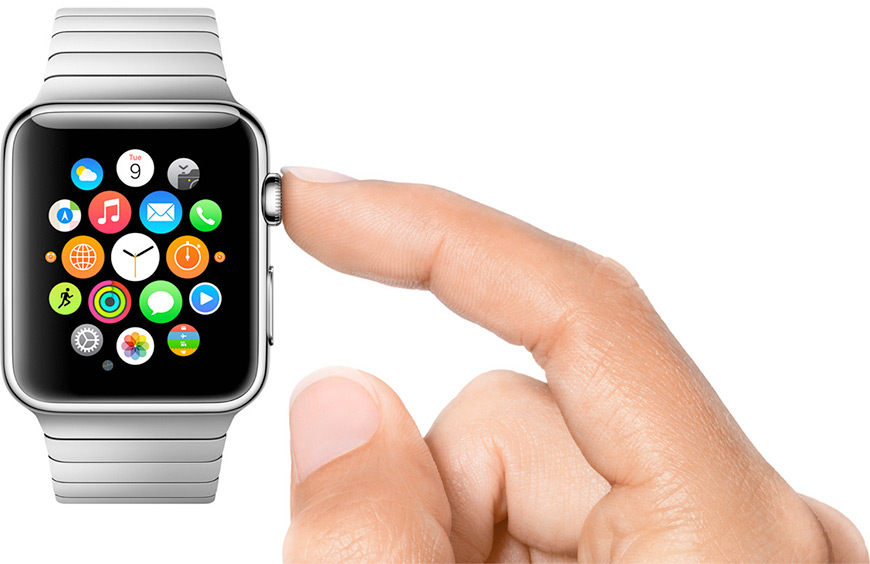 Apple is a company known for its extreme secrecy and its development lab for third-party Apple Watch apps is no different. In fact, as a new report from Bloomberg details, Apple goes to comical lengths to keep what goes on inside the lab a secret.

FROM EARLIER: I can’t believe I’m saying this but… webOS looks like a great smartwatch platform

“Internet access is blocked inside the rooms, and no outside materials can be brought in to the labs with the test watches,” Bloomberg writes. “The companies, sometimes sharing a room, must bring in source code for their apps on a computer hard drive that can’t leave Apple’s headquarters. To prevent information from leaking out, Apple is storing the code and sending it to the companies closer to the watch’s introduction date.”

And yet some details about what goes on inside the lab have managed to leak out. Apple is placing a particular emphasis on warning developers against overdoing notifications on their Apple Watch apps — after all, no one wants to have their wrist vibrate every time someone favorites a tweet. Apple is also suggesting that developers design their apps to be used for no more than 10 seconds at a time since it figures people won’t spend a lot of time staring at their Apple Watch displays the same way they stare at their iPhone displays.

To get a better idea of what kinds of Apple Watch apps are being hatched in the lab right now, check out Bloomberg’s full report by clicking here.