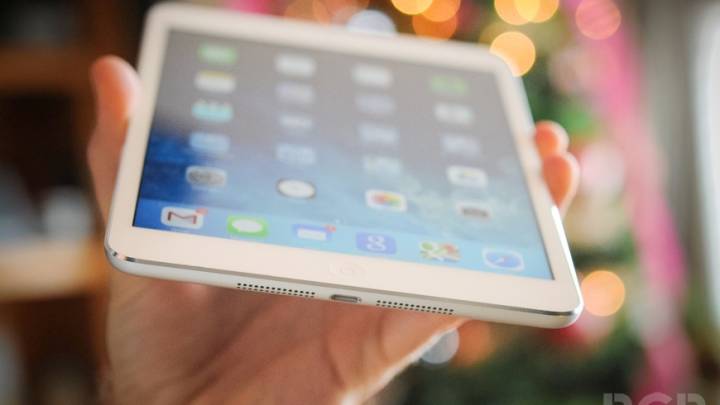 Apple’s latest earnings report was mostly good news for the company, but there was one potentially dark cloud: iPad sales. On the quarter, Apple sold 16.35 million iPads, which was below the consensus estimate of 19.7 million units sold. Analyst Benedict Evans has put together a chart for trailing twelve months unit sales for both the iPhone and the iPad and has found that the iPad’s growth has been stopped dead in its tracks.

Evans says that this raises “a very obvious growth question” for the iPad, which has seen its growth stall despite having a much steeper long-term drop in its average selling price (ASP) than the iPhone.

If there’s any good news for the iPad in this, it’s that the year-over-year sales drop isn’t as bad as it first looks. Jackdaw analyst Jan Dawson points out that the “real year-over-year sell-through decline in iPad was just 3% vs. 16% sell-in decline.” In other words, the year-over-year decline was actually much closer to 500,000 units and not a decline of 4 million units that Apple posted in its earnings report.

Nonetheless, a year-over-year decline is not a good sign for future iPad sales and as things stand now, the iPad’s best days seem to be behind it. 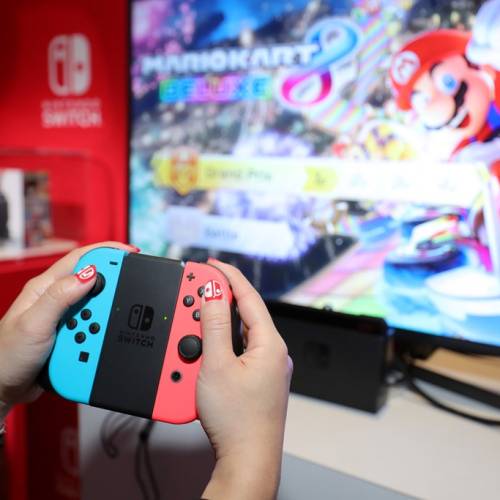