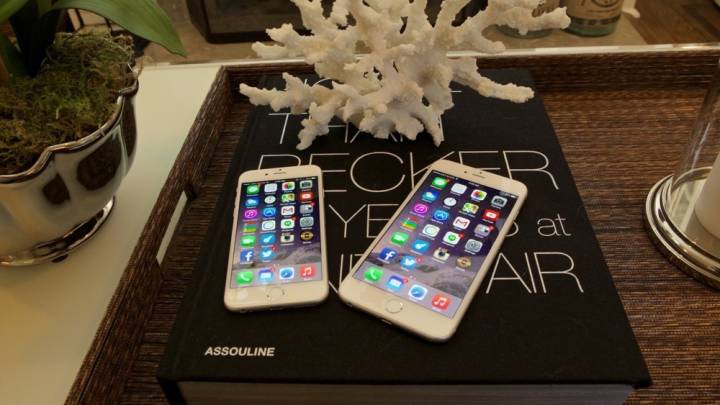 If you’re in the U.S. and you activated a phone in the last quarter of 2014, chances are good that it was an iPhone. Based on the latest analysis from Consumer Intelligence Research Partners (CIRP), Apple’s phones accounted for 50% of all phone activations in Q4 2014, an astounding 28% jump over the previous quarter.

FROM EARLIER: Apple may have sold 69M iPhones during Christmas quarter, shattering records and estimates

“The strength of the September 2014 launch of the iPhone 6 and 6 Plus fueled Apple’s dominance in US mobile phone sales this quarter,” said Josh Lowitz, partner and co-founder of CIRP.

“Apple had virtually double the sales of Samsung, and five times that of LG. No other brand accounted for as much as 5% of US sales. The Amazon Fire and Blackberry smartphones registered slight share, which we attribute to random sample fluctuation as much as actual sales.”

Not only did Apple’s share increase dramatically over the third quarter of last year, the company even topped a share of 48% that it held during the fourth quarter of 2013. 2014 was Apple’s most successful year in the mobile world so far, a point that is continuously driven home by every metric and report we see.

On the other hand, Samsung has continued to relinquish its hold on the U.S. market, dropping 5% year-over-year as LG climbs its way back into the conversation.

“By every measure, Apple’s 2014 phone launch was a success,” continued Lowitz. “iPhones drew from loyal Apple customers, with 86% of buyers upgrading from an older iPhone. Samsung and LG saw far lower loyalty rates, with 25% of Samsung owners and 18% of LG owners who activated a phone in the quarter switching to an iPhone.”