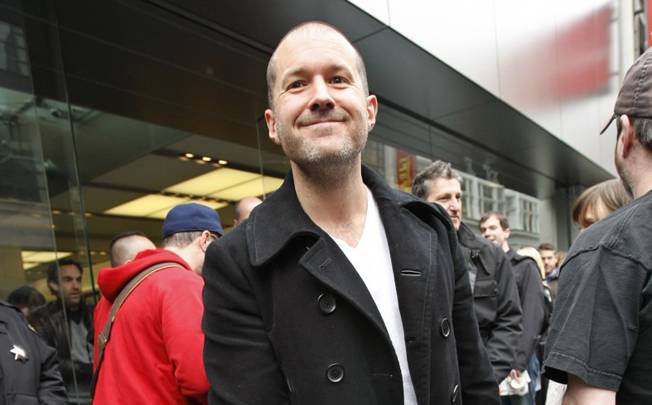 In curious move that remains unexplained, Apple Senior Vice President of Design Jonathan Ive was removed from Apple’s online list of top management early Monday morning. The page, which lists all of Apple’s top executives along with photographs and bios, has no other changes. Ive oversees Apple’s industrial design group and has led the teams responsible for designing numerous Apple devices as well as the firm’s latest mobile software renovation, iOS 7. Ive has played a major role in designing several of Apple’s most iconic products including the iMac, the MacBook Air, the iPod, the iPad and Apple’s chief moneymaker, the iPhone. As noted by MacRumors, last year Apple removes SVP Bob Mansfield from its executive page and from the rest of its website, and it was later revealed that Mansfield was stepping down from his executive role to work on special projects.

UPDATE: Apple’s public relations team has reached out to confirm that the company was simply updating its executive profiles page. Ive is now listed on the page once again.