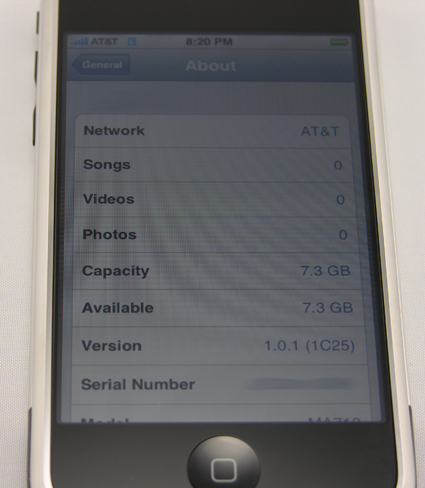 Download and install went smooth, but for now it looks like this really is just a “bug fix” update with no noticeable added features…Anyone out there try it??

UPDATE: A list of big fixes can be found on Apple’s site here. It looks like Apple just patched security vulnerabilities in Safari for the most part…so sad.

UPDATE 2: Check out some other changes we’ve all found below.

That’s all we have for now. Keep ’em coming, guys!

Thanks, Patrick and Justin!