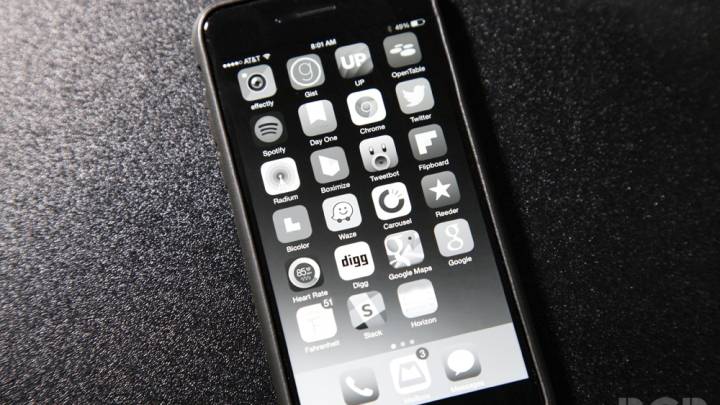 Apple is the only smartphone maker in the world that deals with carriers on its own terms. The company is in firm control of the operating system running on its iPhones, which is always bloatware-free and which gets updated directly from Apple. In fact, carriers don’t even get to stick their logos on the handset. In spite of that, mobile operators simply can’t afford not to have the iPhone in stores, as T-Mobile’s John Legere has recently revealed, which means they’re ready to agree to Apple’s draconian terms.

But Reuters reports that the Canadian Competition Bureau is now looking into Apple’s deals with local carriers.

FROM EARLIER: Don’t buy an iPhone 6 or iPhone 6 Plus right now – Walmart is about to slash its prices

The watchdog is apparently investigating allegations that Apple used anti-competitive clauses in its iPhone contracts with wireless carriers. The bureau did not say which company or companies made the allegations, but revealed that so far it has not found any wrongdoing on Apple’s part. It also said that it has not filed any application with the Competition Tribunal seeking remedies for any anti-competitive practices.

“The bureau said it has sought a court order that would compel Apple’s Canadian arm to provide records and written returns of information relevant to its investigation,” Reuters writes.

“Should evidence indicate that the Competition Act has been contravened, the Commissioner will take appropriate action,” Competition Bureau spokesman Greg Scott said.