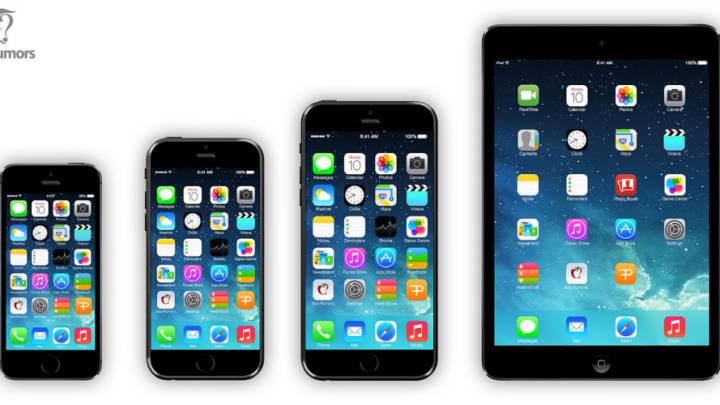 A new survey from 451 Research’s ChangeWave service shows that a bigger iPhone 6 model would be a huge hit with buyers, revealing that even more early adopters in the U.S. would be interested in buying an iPhone this year than in previous years, Fortune reports.

451 Research asked 4,109 people looking to buy a smartphone in the coming three months whether they would be likely to buy a new iPhone, described as a “next-generation iPhone 6” with “a larger screen size, gesture control, a faster processor, an updated iOS operating system” and an $199 on-contract starting price.

“This is the highest level of demand for an unannounced Apple model in a ChangeWave survey – stronger than we’ve seen in previous years for the iPhone 5S and iPhone 5 models prior to their announcements,” 451 Research Andy Golub said. “Speculation over a larger screen iPhone is clearly striking a chord with consumers.”

The study seems to further indicate that Apple will see increased sales from bigger iPhone models, something the company is also more than aware of. An internal Apple presentation submitted into evidence during the second patent lawsuit with Samsung revealed the iPhone maker realized long ago that consumers want what it currently doesn’t have, including a smartphone with a bigger display.

Similarly, interest for the Galaxy S5 is bigger this year than in previous years, the same study has shown, although growth from last year isn’t as dramatic.

Charts from the study showing iPhone 6 and Galaxy S5 interest follow below.