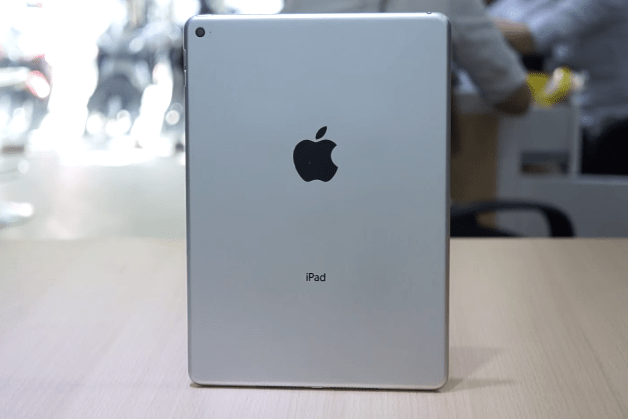 We’re finally starting to get a steady stream of leaks about Apple’s fall lineup of products, thanks once again to 9to5Mac’s Mark Gurman. It seems that Apple is actually working on two different 12-inch iPad models that are now codenamed “J98” and “J99.” However, Gurman says that both devices aren’t yet far along enough to nail down a concrete release date because Apple is still working on their software and apparently hasn’t lined up sufficient hardware components to produce the device at the appropriate scale.

FROM EARLIER: iOS 9 leak: One of Apple’s biggest new iOS apps has been revealed

What’s most interesting here is that Gurman says Apple is designing a special version of iOS to run on the tablets that will purportedly help users take advantage of the larger amount of screen space. It’s also going to allow for split-screen apps on the larger tablets and offer redesigned versions of Siri and its notifications center to be optimized for the 12-inch display. The new iPads will also allow for multiple users, which means that several users can share a device but also get their own customized apps and data on it when they log in with their own usernames.

Gurman’s entire report contains a lot more details about the future iPad Pro models as well as more information on Apple’s upcoming iOS 9 software release. Be sure to read the whole thing for yourself by clicking here.