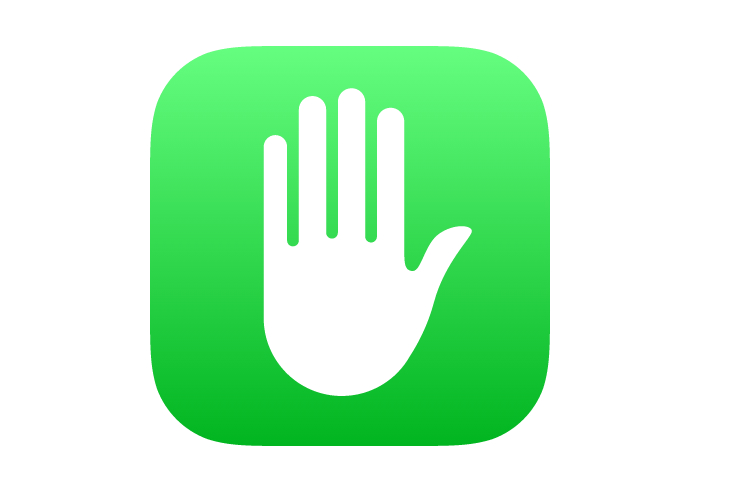 An extensive research paper from a security specialist revealed earlier this week that governments and other third-parties with malicious intentions would be able to use certain tools in iOS to extract information from iPhones and other iOS devices, without the user’s consent or knowledge. Apple has already issued a response on the matter, denying the existence of backdoors in its products, and further emphasizing the security and privacy features of iOS.

“We have designed iOS so that its diagnostic functions do not compromise user privacy and security, but still provides needed information to enterprise IT departments, developers and Apple for troubleshooting technical issues,” Apple wrote in an email statement that was published on Twitter by Financial Times journalist Tim Bradshaw. “A user must have unlocked their device and agreed to trust another computer before that computer is able to access this limited diagnostic data. The user must agree to share this information, and data is never transferred without their consent.”

“As we have said before, Apple has never worked with any government agency from any country to create a backdoor in any of our products of services,” the company concluded.

With iOS 8 and Yosemite, Apple is focusing even more on privacy and security, an approach that’s supposed to be entirely different than what its competitors do, especially when it comes to data-sharing policies for default and third-party apps.

However, the research paper from iOS forensic expert Jonathan Zdziarski revealed that there are various ways through which people familiar with Apple’s mobile operating system could install silent malware apps that can then be used to retrieve personal data well above the kind of information Apple can remotely get from an iOS device when having to comply to law enforcement requests.

A screenshot showing Apple’s email to Bradshaw follows below.