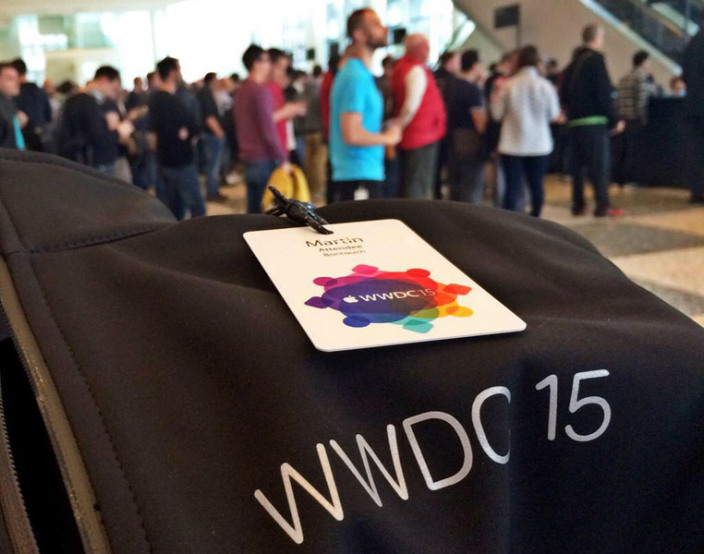 In the wake of Apple’s WWDC announcements, a new video aims to show why the Apple of today is no longer the innovative company it once was. As you’ll see below, the video cherry picks a number of recently introduced iOS features and services that have existed on other mobile platforms for years now.

While the notion that Apple has lost is innovative spirit is absurd (more on that later), there were a few moments during the keynote where I thought to myself, “Hmmm, I’ve definitely seen this before.”

That said, the examples in the video aren’t entirely off base and touch on the following features:

3. Transit directions in Apple Maps — Originally seen in Google Maps many years ago

7. Apple Music — Originally seen with, you guessed it, Spotify

Adding yet another example into the mix, we recently highlighted how a new feature in iOS 9 Photos is extremely similar to something recently introduced with Google Photos.

So are all the aforementioned items features things we’ve seen before? Of course. But to hone in on these specific items and claim that Apple has gone from innovator to imitator is completely misguided, if not purposefully misleading.

Let’s take a quick trip back in time, shall we.

The iPhone 4 introduced us to the Retina Display, an unequivocal game changer. The iPhone 5s brought something as futuristic and foreign as fingerprint authentication into the mainstream with Touch ID, a feature Android handset makers are still trying desperately to copy. Additionally, the iPhone 5s was the first smartphone to feature a 64-bit processor, an impressive feat in its own right.

With the subsequent release of the iPhone 6, Apple introduced us to Apple Pay, a remarkably easy way to make mobile payments directly from one’s device, a feature that Google itself recently “copied” with Google Pay. And all this doesn’t even begin to touch on Apple’s ongoing camera improvements, the introduction of Swift, and many other technical advancements.

The fact of the matter is that it’s wholly impossible these days for any company, be it Apple, Google, or Microsoft, to come out with a whole slew of new software features that are entirely original. Isolating a few examples of “copying” hardly constitutes enough evidence to demonstrate that Apple has morphed into  an industry laggard, especially when Mac and iPhone sales continue to accelerate at a rapid clip.

As has been mentioned time and time again, Apple has never been a company keen on being ‘first’. Rather, the company remains laser focused on being the best. Remember, the first iPhone didn’t even have 3G. Even more confounding is that Apple didn’t introduce cut, copy, and paste until the iPhone 3GS came out.

Does the fact that Apple lagged behind in these areas show that Apple hasn’t been innovating for years on end? Of course not.

The notion that Apple has lost its innovative mojo is a faulty narrative that simply refuses to die, and one that has persisted for well over a decade. And year after year, in the face of criticisms that the company has peaked, Apple continues to churn out new innovative products as it continues to rake in money hand over fist.