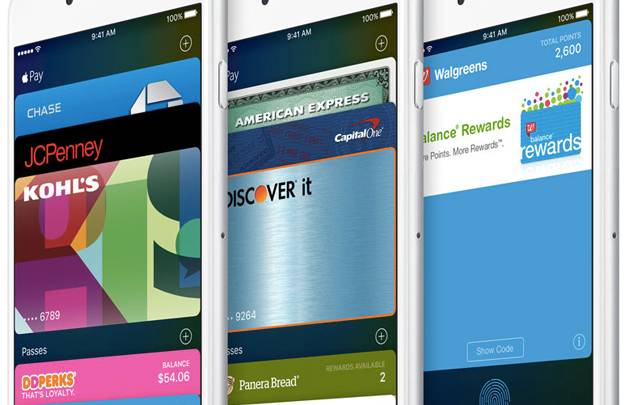 In addition to what Apple was willing to show off on stage at WWDC 2015, more and more hidden iOS 9 features are coming to light as users discover them in the first beta release. The growing list now includes a neat Photos app trick that you’ve recently seen in Google Photos, and that is apparently already built into the next version of iOS.

To active the swipe motion, simply go to the Photos app, press Select, and then mark an image. You’ll then be able to swipe upwards or sideways to select multiple pictures. You can stop at any time, and select a different pictures that are located several rows above or below the first swipe selection. After that, you can even select more images with a second swipe gesture.

Swiping in the other direction will also deselect pictures, so you don’t have to manually deselect them if you’ve checked too many.

You can try the new photo sharing gesture right now after installing iOS 9 beta 1 on your iOS device. Or, you just use Google Photos.