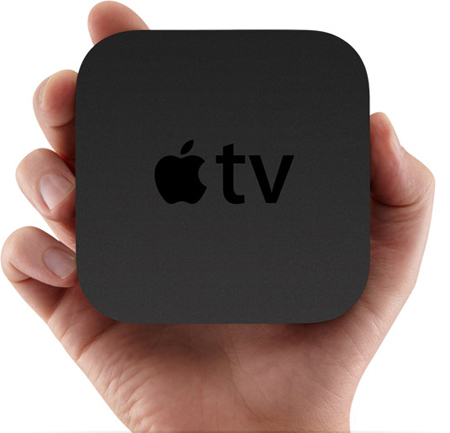 It looks like Apple (AAPL) really might be cooking up its biggest screen yet. Via Barron’s, Jefferies analyst James Kisner released a research note today claiming that the launch of Apple’s long-rumored high-definition television set was “imminent.” Kisner said he talked with several cable industry sources who said that at least one cable company is “is working to estimate how much additional capacity may be needed for a new Apple device on their broadband data network.” Needless to say, an “imminent” product announcement would be somewhat surprising since past rumors suggested that an Apple self-branded HDTV wouldn’t launch until 2014 or even not at all.