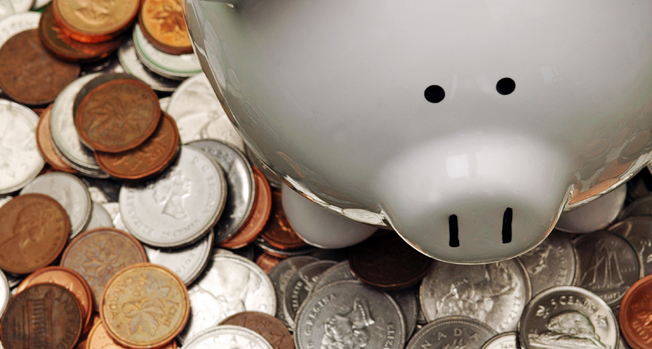 We’ll start with Apple because it’s the most straightforward. Apple makes its money by selling its hardware and software to consumers in one big package with its iPhones, iPads, Macs and iPods.

This is pretty easy to understand: Apple controls everything about the products that bear its name and it won’t let any other company use its platform software to make devices of their own. This approach has worked very well for Apple and has made it one of the most profitable companies the world has ever seen. However, as Nintendo has shown recently, it can be risky as well because if interest in your hardware declines you don’t have many other sources of revenue to fall back on. This is why Apple fans’ off-the-charts loyalty is crucially important: As long as they keep coming back to buy the latest iPhone, iPad and Mac, Apple has nothing to fear.

Next up, we have Google.

Google makes practically nothing from selling hardware and it gives its software away for free. Instead, its business model is similar to that of certain tech blogs: It lives and dies by the number of clicks you give it so that it can charge more for ads that run on its pages. Everything Google does is designed to boost the amount of time you spend using its services including search, Maps, Gmail, Google+, YouTube, etc. This is why the company can sell hardware such as the Nexus 5 at a dirt-cheap price for a high-end phone: It doesn’t care about making money from hardware, it only wants to lock you into its online ecosystem of services.

Microsoft has moved more toward producing its own consumer hardware recently, not only with its Xbox line of gaming consoles but with its Surface tablet and the smartphones that it will soon pump out once it finishes buying Nokia. Overall, though, the company is still all about licensing software to businesses, whether it’s the Windows software used on corporate PCs, whether it’s corporate sales of Microsoft Office or whether it’s sales of Windows Server.

This reliance on software licensing also shows us why Google scares Microsoft much more than Apple does. Apple will always have a finite market share because it doesn’t compete on price and prefers to keep its hardware margins high. Google, on the other hand, is willing to give software away for free. And while Android and Chrome OS don’t have anywhere close to the amount of computing power that Windows has, they work very well for simple, web-based tasks and don’t require as much IT maintenance as Windows machines.