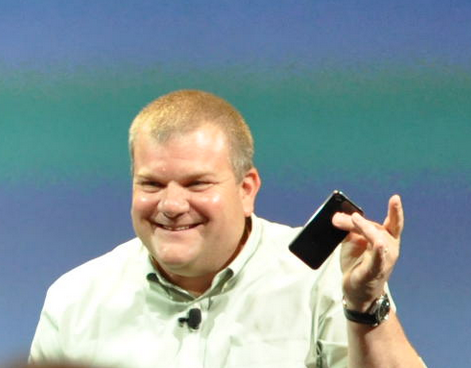 Apple’s (AAPL) announcement that iOS boss Scott Forstall was leaving the company reportedly a big win for Bob Mansfield, the newly appointed senior vice president of technologies and former senior vice president of hardware engineering. According to AllThingsD, Mansfield’s motivation for coming out of his two-month retirement was a result of Apple’s decision to give Forstall the boot. AllThingsD’s sources said Mansfield was “very serious about retiring” and that “the timing of Bob’s return is not coincidental.”

AllThingsD’s report claims Mansfield, who will be sticking with Apple for the next two years, was “not a fan of Forstall’s confrontational management style” and “generally tried to avoid the iOS exec.” It’s believed that Mansfield was “much more willing to commit to two more years once he knew Scott was on his way out.”

Forstall was reportedly fired by Apple CEO Tim Cook for refusing to sign the apology over the iOS 6 Maps fiasco.